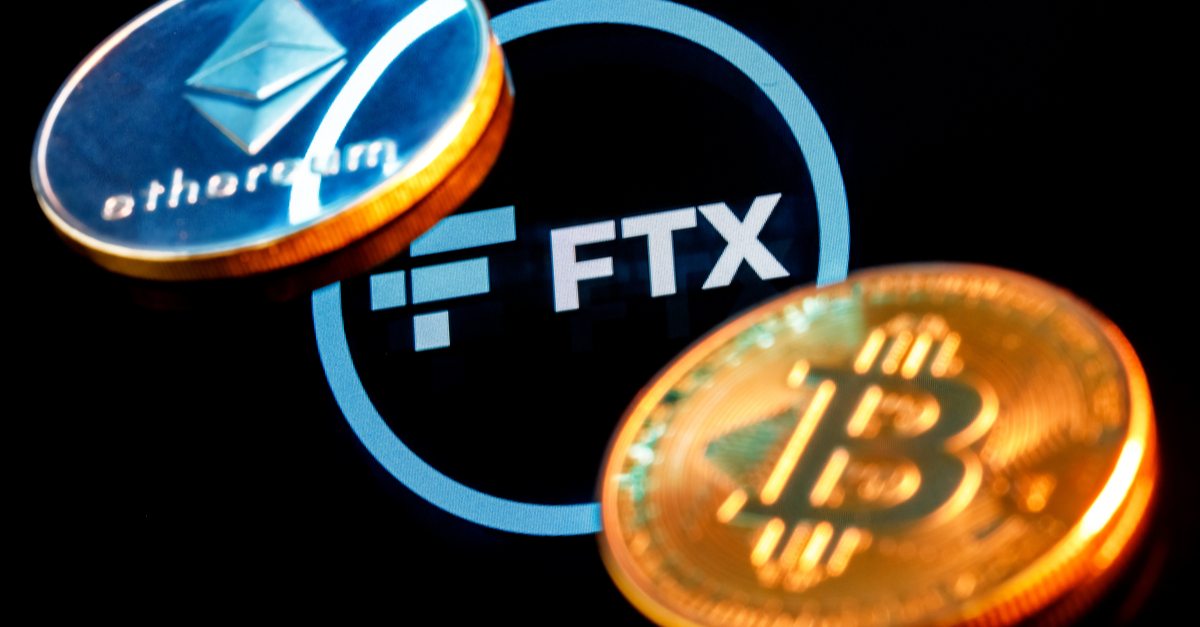 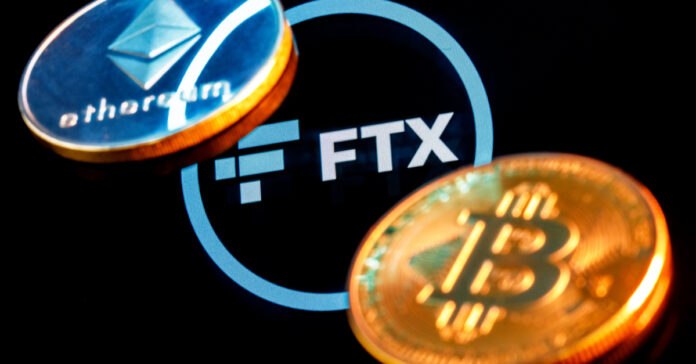 Major global cryptocurrency exchange FTX is receiving a virtual asset exchange (VAX) license in Dubai, and is expanding its operations in the United Arab Emirates.

The VAX license is granted under a new cryptocurrency law and was issued by Sheikh Al Maktoum, creating a legal framework for crypto in the Emirate of Dubai, aimed at protecting investors and “designing much-warranted international standards” for industry governance.

The license allows FTX to operate within Dubai‘s crypto market model, which operates in compliance with global standards.

FTX founder and CEO Sam Bankman-Fried said that FTX had received the digital exchange license from Dubai. “Really excited to receive the first (and so far only) digial asset exchange license from Dubai!” Bankman-Fried tweeted. The company says it’s now planning to establish a regional headquarters in United Arab Emirates’ most international hub and city.

According to Bloomberg, Binance will also get a crypto license in Dubai under the same program, but it seems FTX beat the company to it. Apparently the United Arab Emirates is seeking to attract some of the world’s biggest crypto and fintech companies.

FTX recently reached $32 billion valuation after raising $400 million in a Series C round announced in January. The company has only been founded three years ago, but has already become one of the world’s largest crypto exchanges, in part through their marketing campaign during the Super Bowl.

Just like Binance, FTX’s European and Middle Eastern division FTX Europe was also among the first to join a new crypto hub, in the Dubai World Trade Centre, to create a specialised zone for virtual assets – including digital assets, products, operators and exchanges.