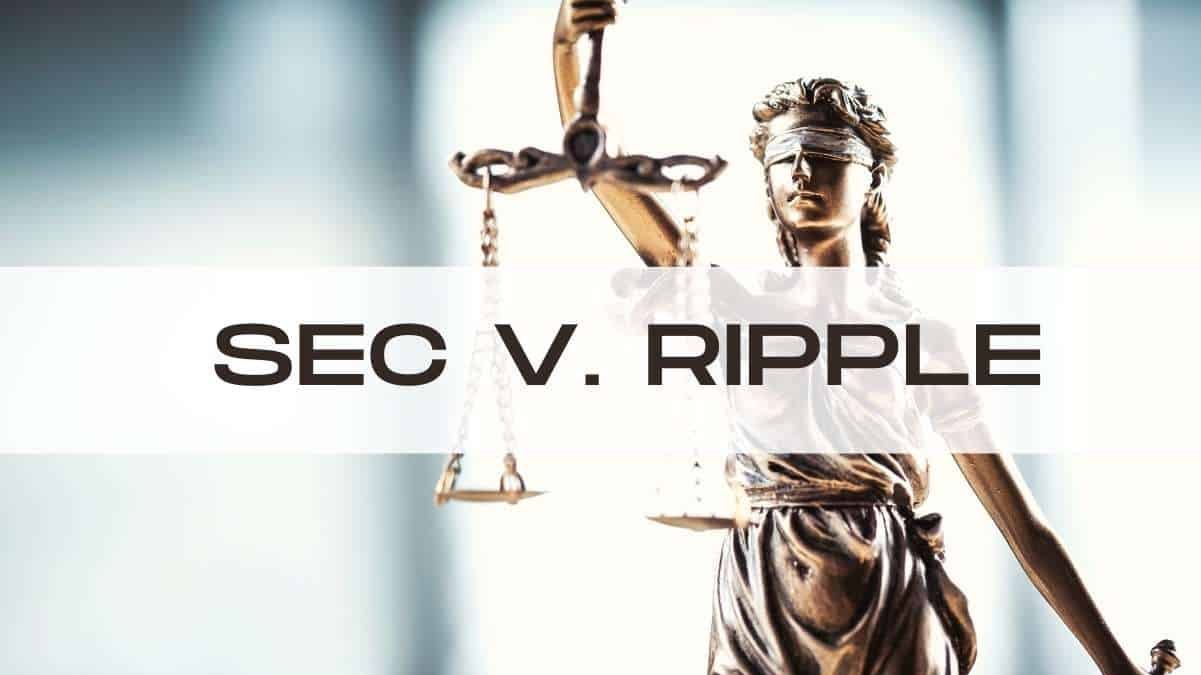 SEC Failed to Convince the Court

During the mobile conference, held on July 15, Judge Sara Netburn granted Ripple the much-sought deposition motion. Netburn, who is presiding discovery hearing, acknowledged the distinctiveness of the case as she stated that the agency’s lawsuit is not a “run of the mill enforcement case” and realized the significant public interest in the case.

In the meanwhile, Netburn denied the SEC arguments, against Ripple’s motion, that the subject does not have any first-hand information relevant to the lawsuit and that Ripple bore the obligation of coming up with the “exceptional circumstances” under which deposition should be conducted.SEC also failed to convince the court that the deposition of a former federal official will deter future public service candidates.

The motion that was filed almost a month ago, urged the court to allow Ripple to depose the former agency’s official; William Hinman. Ripple argued that Hinman does have the inside information about the SEC’s stance on the status of cryptocurrencies i.e Bitcoin and Ethereum and how and to what extent it distinguishes XRP from them.

The speech Hinman gave back in 2018, in which he categorically stated that Ethereum is not a security, played the most significant role in his deposition. Though the SEC did argue that it was Hinman’s personal opinion and it does not represent the agency, it failed to convince the court. In the ruling Judge Sara Netburn has stated that Hinman’s 2018 speech is going to the “central question” of the hearing.

Moreover, Ripple has also filed a “fair notice motion” against SEC and the agency had asked the court to not give any ruling on the deposition motion until the decision on “fair notice motion” is made as it could make Ripple’s latter motion irrelevant. But SEC was denied there too.

Lastly, the depostion date that had changed twice in the past has now moved a week further the July 19.

Ripple to Make NFT Capabilities Available on XRP Ledger Mainnet, Within the Next 2 Week

Bank of America Waiting for SEC Lawsuit to End So They Partner with Ripple and Leverage ODL.