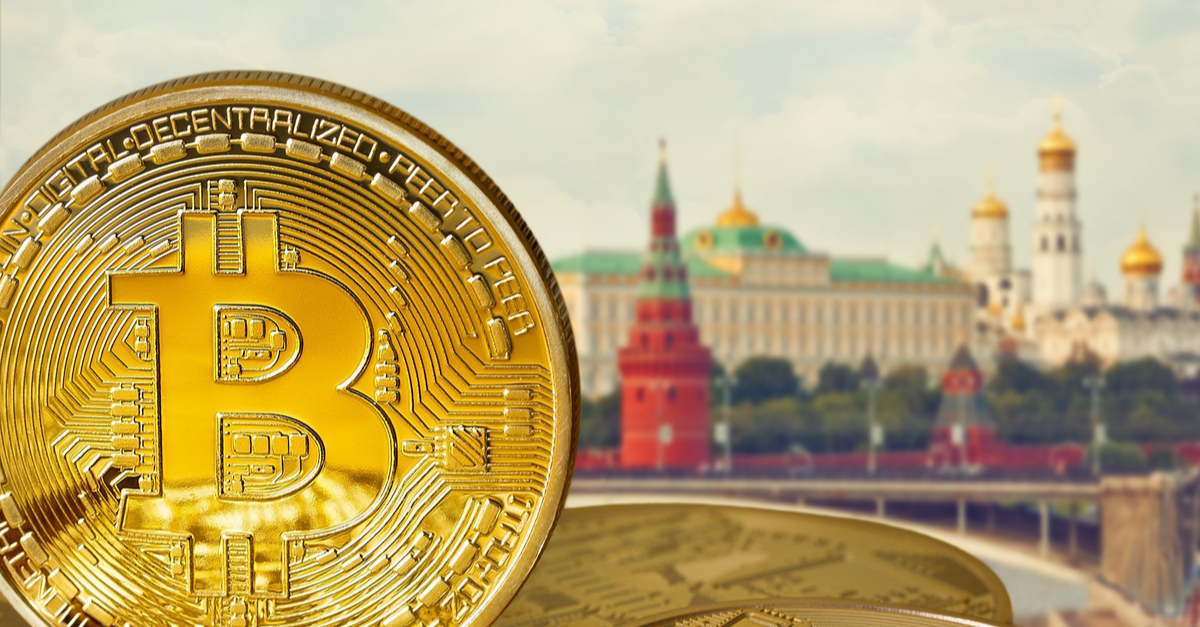 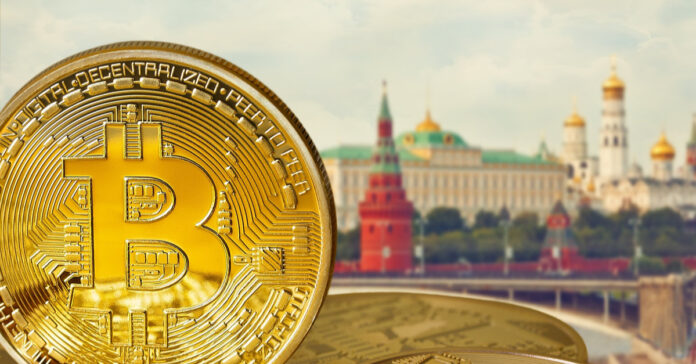 by Marcus Sotiriou, Analyst at the UK based digital asset broker GlobalBlock

Russia’s government as well as the country’s central bank have reached an agreement to draft legislation by February 18th which recognises crypto as a form of currency. This is in contrast to the central bank’s proposal last month, suggesting that miners and other crypto businesses should be banned due to the threat to the country’s financial system. A draft document said that crypto’s use as legal money will only be possible following proper identity checks via the country’s banking system or licensed intermediaries – it will be considered a criminal offense to transact outside these parameters.

Aside from the huge tax revenue, Russia could be using Bitcoin to hedge against the U.S. foreign policy. I think this will send a message to the United States, and many other nations, that they are falling behind in the crypto revolution, with their ambiguous approach towards regulation. It was only a week or so ago when it was announced that crypto is legal in India.

Bankman-Fried ready to “face the music”

BTC Retraces Below $19,800 as Massive Gains on TAMA