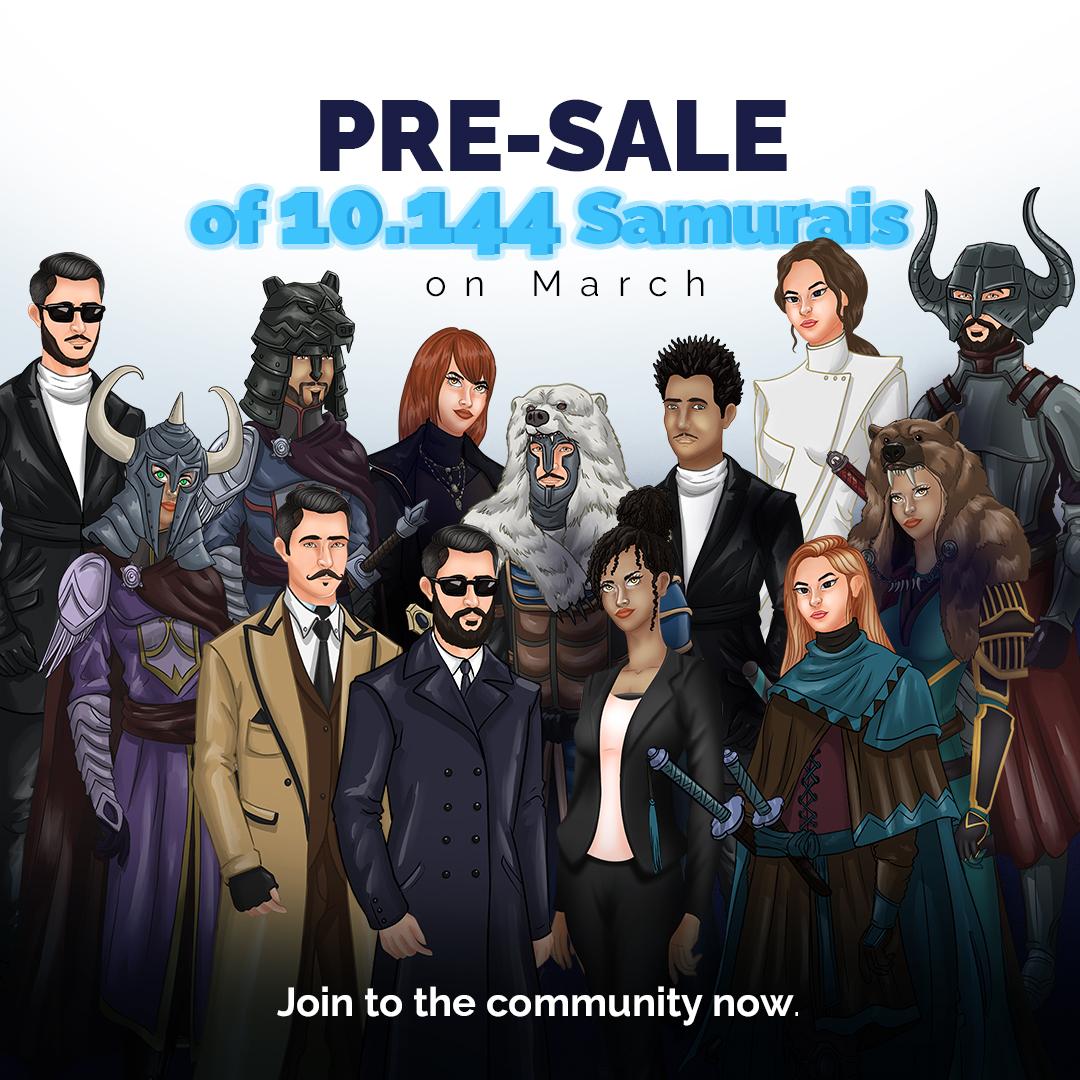 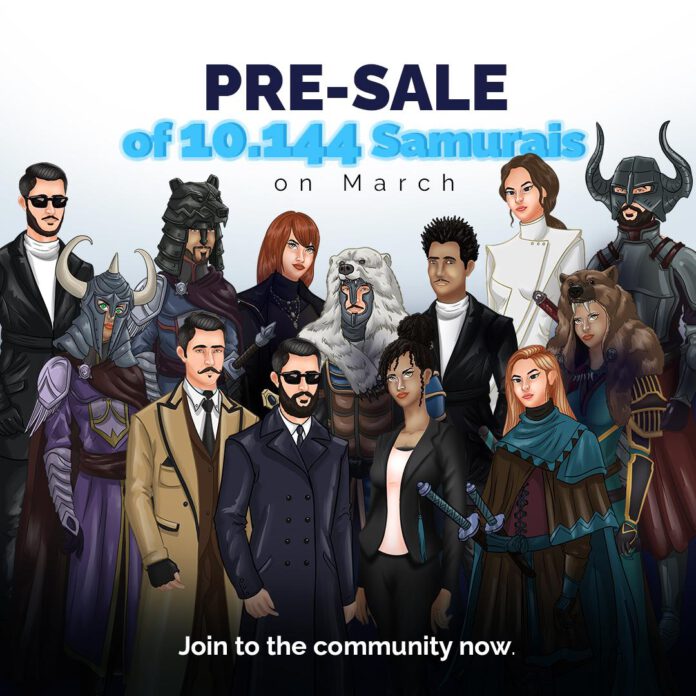 Ninja Fantasy Trader is the first financial NFT game across the metaverse operating under the play-to-earn mechanism within the digital ecosystem. The platform is all set for its first Non-fungible Token (NFT) presale. Before coming onto what this presale would bring for the world, it is important to understand what the project is about.

Cryptocurrency, NFTs, and Metaverse have been three different domains that have changed the complete digital ecosystem with their intuitive innovations across multiple levels. As different projects and plans changed the dynamics of the digital space; it became open to new ideas and innovations. As the trend was making significant changes across the financial industry, it proceeded into bigger and broader domains. Then came another explosive trend of gaming, which was highly influenced by the concepts of blockchain technology. Ever since the PlayToEarn (P2E) mechanism was introduced in the market, the worldwide understanding of the gaming industry has changed.

Ninja Fantasy Trader recognized the prevailing opportunity in the market and combined all three domains to come up with its idea of presenting the world with its financial NFT trading game. Building the game across the metaverse, the developers of Ninja Fantasy Trader have planned phase-wise multilateral development with the intent to grab the attention of major worldwide traders and players. With an extensive vision of joining the real and virtual worlds for the people, Ninja Fantasy Traders brings a platform for the people to play with real data available across live markets and perform trading based on the available data for earning across the game. As the essence of trading with cryptocurrency is maintained across the platform, Ninja Fantasy Trader gamified the complete trading system under the digital GameFi concept.

Ninja Fantasy Trader, in simple words, is a play-to-earn trading game. To answer how this game shall proceed, the user would be accompanied across a competitive trading platform dealing within crypto, forex, stocks, and commodities. However, to be a part of this competitive trading platform, the user is supposedly required to understand the complete gaming procedure.

Built across a fantasy metaverse of eight cities known as Traderland, the game would be powered through the in-game characters, which would act as the NFTs of the complete system. To be a part of the platform, it is important to own at least one dedicated NFT. These NFTs, known as Samurais, are recognized as NFTraders across the game, considering their primary motive to trade across the metaverse. The gameplay would be supported by $NTC (Ninja Token Coffee), an in-game cryptocurrency operating as a BEP-20 token.

CEO Ariel Eduardo Morales and his team are excited to have Ninja Fantasy Trader taking over the metaverse with its initial presale in March. Out of the complete 31,700 Samurais, the 10,144 rarest Samurais or NFTraders would be launched in three phases. Only 3000 Samurais will be made available for the traders in the first presale phase. This would be the ticket to be a part of Traderland and numerous other plans that would associate the roadmap of Ninja Fantasy Trader.