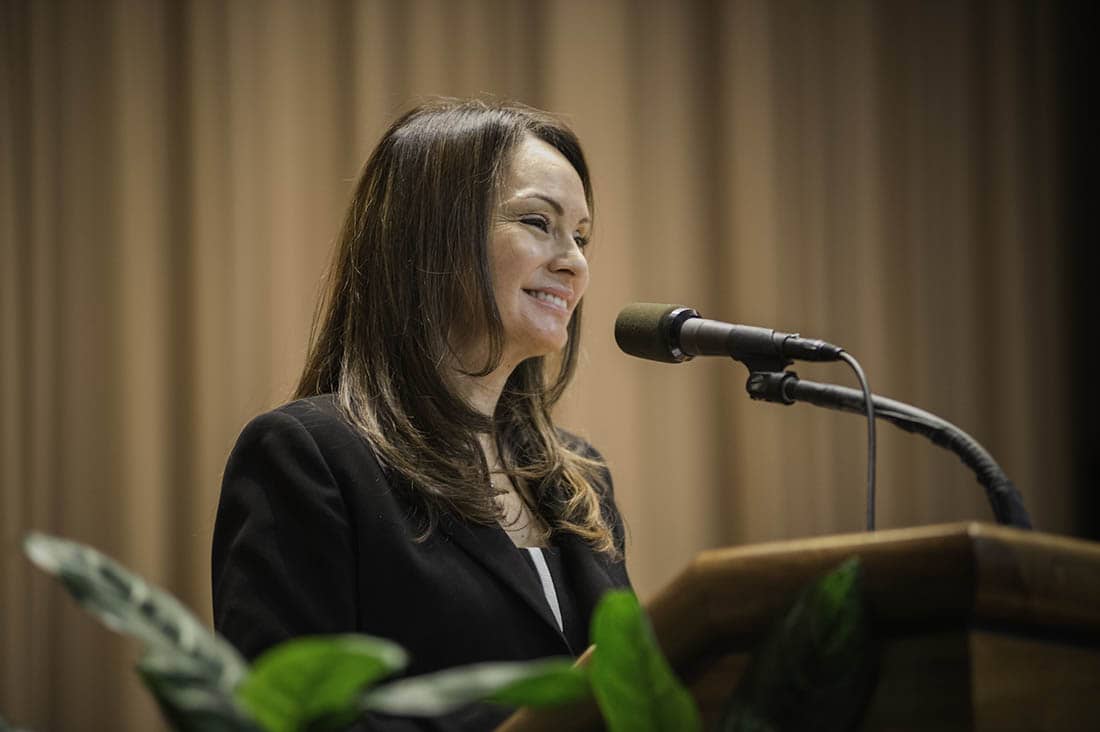 In her Sep 27th tweet, Rosie Rios, stated that while other cryptos are speculative, Ripple’s XRP has a primary purpose of facilitating cross-border payment.

XRP has a Real User Case, while other Cryptos are Speculative

Rosie Rios, appointed by Ripple as board member May this year, has served as 43rd treasurer of US and is also a visiting scholar at Harward’s Radcliffe Institute for Advanced Study.Rios recently tweeted:

Though many seemed to agree with Rois’s notion, some dismissed it too. As CNBC’s Andrew Throuvalas wrote in his piece, Rios’ statement is not entirely true. Throuvalas firstly argued other cryptocurrencies specifically BTC and ETH are not speculative, like BTC is being used as a currency in El Salvador and many are also using it as a digital store of value and similar is the case with ETH, on which most of the DeFi and NFT market bases itself.

While Throuvalas first argument is seemingly plausible, the second one is rather flawed. As though it is true that many other cryptos are trying to serve the similar purpose XRP is fulfilling, nobody has been able to do it yet and at the moment XRP is the only crypto doing that, sufficiently and efficiently.

Moreover, as Rois tweeted just hours before, XRP does not have a single user case, but the token’s usability is quite wide ranging. While XRP’s primary function is to facilitate cross-border payments, it is also serving as a base stone for CBDC(Central Bank issued digital currency) and is also an adequate store of value.

Despite the Interest Rate Hike by the European Central Bank, the Bitcoin Surges Above $22k

The Bitcoin bull market is back? focusing on $51100 key position