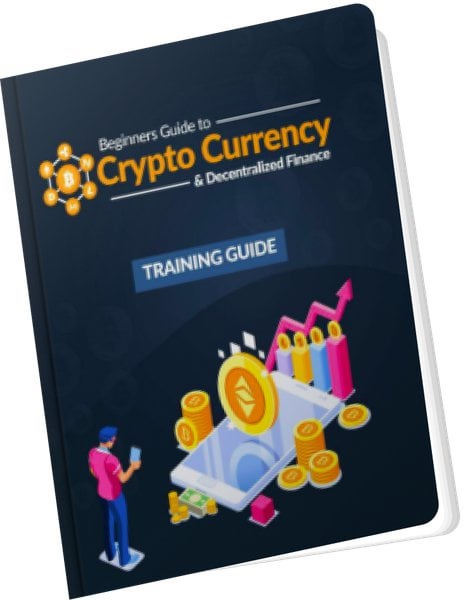 Dorsey has declared that Web3 projects are basically controlled by the VC money that have invested in them – making them ‘centralized’. Web5, to be built by his company TBD., says main focus is on decentralized digital identifiers and decentralized storage. When comparing to Flux, though, they basically have it all covered with what they have ALREADY built.