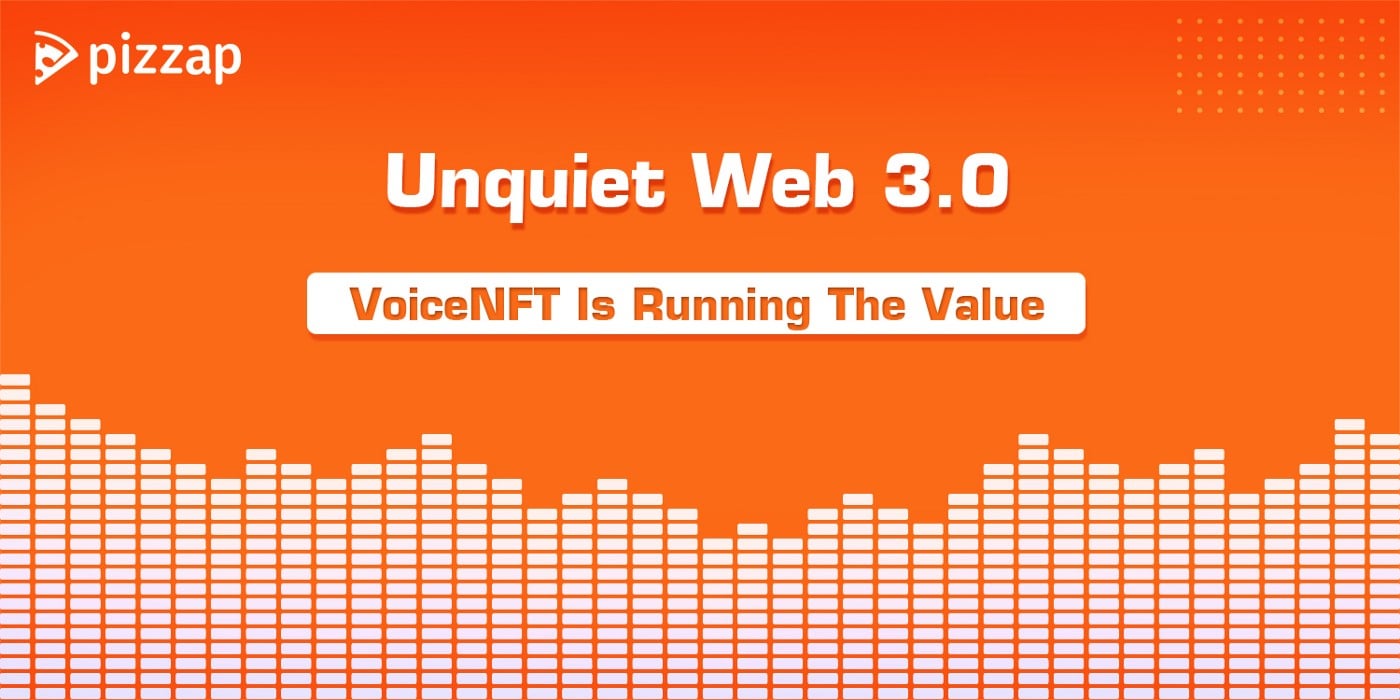 New starts are emerging in the era of Web 3.0 . The role of the Internet is being reorganized, such as the replacement of information forms. Can the voice take the lead in such many information forms?

We can see that the voice market is highly competitive. The main direction is to make the entrance of artificial intelligence and train robots through voice, supported by “ voiceprint recognition ” . As a kind of biometric technology, voiceprint recognition solves the problem that the current intelligent products can only recognize the content said by the user, but can not distinguish the identity of the speaker, so that the intelligent products can distinguish different roles and realize “listening and recognizing people”, which will make man-computer interaction easier.

The traditional entertainment market is dominated by audio and video : liveshow, albums, sound files, etc. Few of them are inseparable from the presentation of voice, and the popular aesthetic and fan economy are the selling points, forming a certain economic scale. At present, the obvious benefits of the NFT project are also driven by the fan economy. What everyone knows is the NFT tied with NBA stars. If voice NFT is to be tied to the fan economy, then it is conceivable that celebrity voice NFT will be popular when it is just launched, and fans will pay for it.

Then there is the online social sector. The online meetings that office workers cannot do without need to be supported by voice, and the dating software is equipped with voice functions. If you ignore the fan economy, then “friend circle economy” + “office economy” is a kind of daily voice business.

Man-computer interaction, entertainment aesthetics, work + life, sound as a valuable resource, whose current economic benefits and future market space can be seen, but at present it is only a form of presentation. In the era of Web 3.0 , everyone is seeking a new model of “ user autonomy and centralized management and control retreating to the second line ”. Distributed, community, autonomy, and information ownership are what everyone expects.

Web 3.0 must not be quiet, but few value the role of voice.

MetaVerse has brought a new traffic portal to us. Although there is a lot of controversy about itself. First, is the technology mature enough? Are users mature enough? Is the market timing right enough? Even so, MetaVerse at least restored the reliable scene of the Web 3.0 era.

The MetaVerse describes a world where people interact with various software in a 3-dimensional space with virtual images, emphasizing the integrity of ecosystem and the subjective initiative of users. The user is not just a passive player in MetaVerse, but can socialize, play, create and trade according to personal needs just like real life.

Players continue to contribute characters, images, expressions, tools, etc., but most of them have ignored the voice. As for why voice can be regarded as a resource created until uploaded, in fact, online voice could not be transmitted as information ownership before the NFT gameplay came out, and the user’s creative passion was almost 0.

Pizzap is the world’s first platform to build VoiceNFT ecosystem. By uploading audio source files, they are minted into NFTs and sold. General NFT works use art paintings as the carrier. A simple analysis can be imagined : 1. the art economy is too deeply bound with the auction industry ; 2. the users who can really appreciate arts are rare and the business lines are too restrictive.

Creators of VoiceNFT will be able to create their own digital audio NFT as an asset “displayed” online, and these NFTs can be purchased and traded on swaps.

A New World for Creators & Collectors

The Pizzap community hopes to form an atmosphere where players automatically contribute voice and match their appropriate online scenes for these voice resources. Ecosystem like MetaVerse also has integrity and subjective initiative. At the same time, a healthy and efficient closed loop is formed between communities, that is, the economic model of VoiceNFT is “rotten” by users, uploading voice and minting it into NFT for sales, which has formed a certain topic on the Internet. Pizzap’s NFT product will become the main output of voice creation. MetaVerse players will also create voices through Pizzap and use them in the ecosystem of MetaVerse. 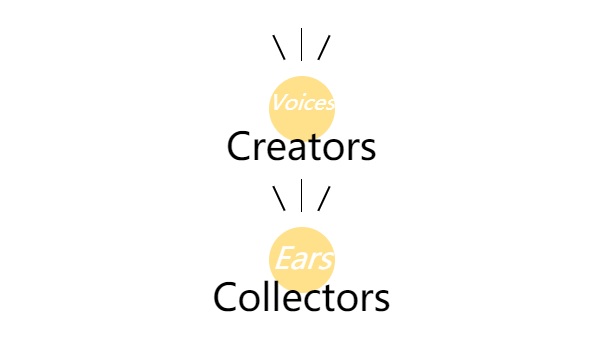 At present, Pizzap focuses on the building of VoiceNFT community, and hopes to realize it by organizing groups that create and mint by themselves. We can see that most NFT communities are divided into 2 groups: creators and collectors. The core volunteers of the community will focus on mobilizing the power of these 2 groups.

As mentioned at the beginning of the paper, the value space of voice is huge. The economic benefits we have seen are only the tips of the iceberg. How to realize its untapped value on the web side is what Pizzap community will strive for in the next decade. For example, for voiceprint, whose main territory is the IoT and AI, Pizzap will cooperate with top artificial intelligence voice providers to launch voice and audio NFT based on voiceprint in the future.

Hodling Ethereum? Here’s how and where to stake your ETH