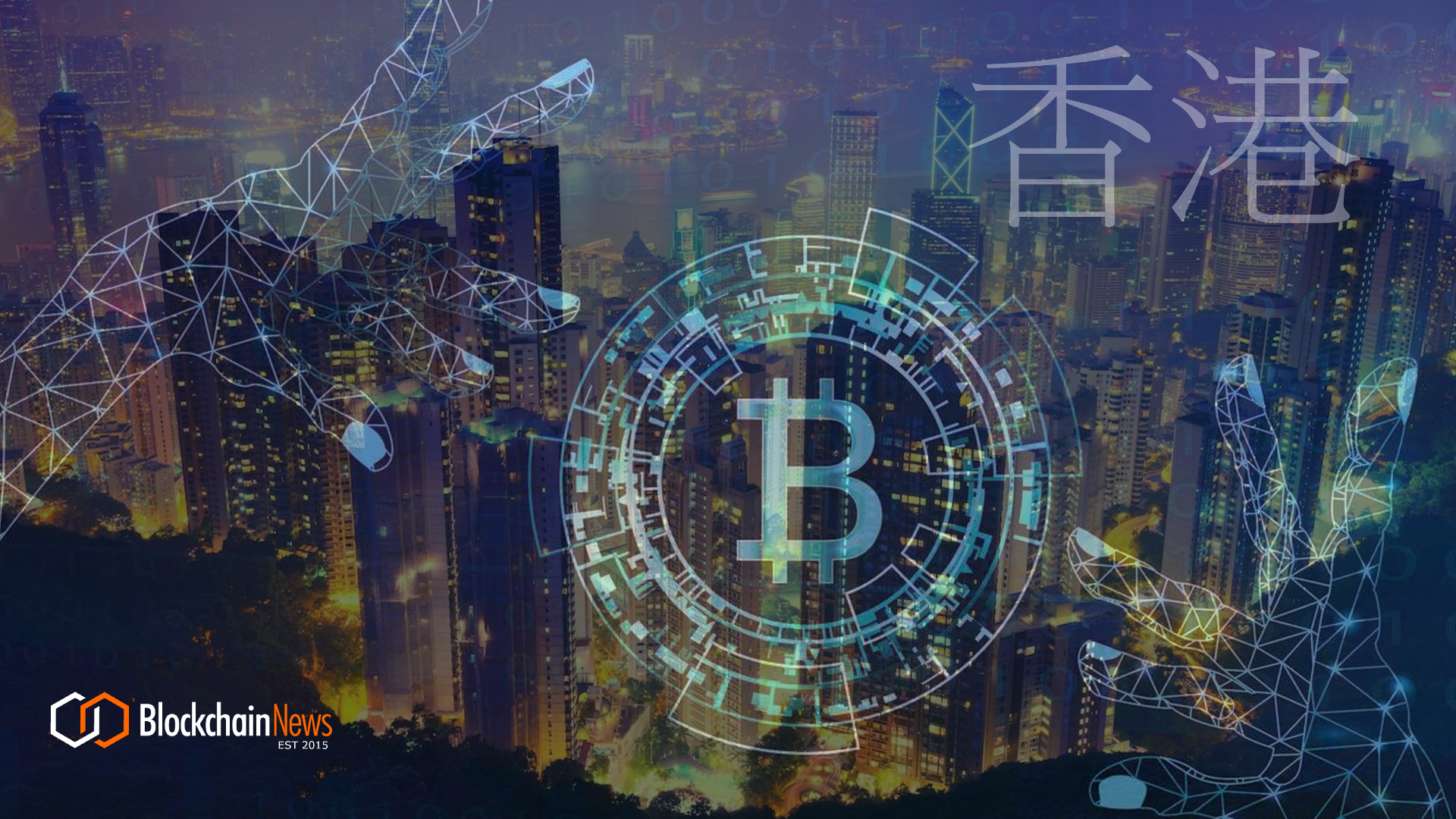 The worst year of all years in every other way, is now ending well for the wallets of Bitcoin owners. Eighteen days before the third year anniversary of its previous high of $19,783, Bitcoin has reached a value of $19,857.03, after starting the year on a slightly more positive note than the year before, with around $7100.

After a sudden renewed interest in crypto, financial experts had started making interesting predictions starting in late spring, as the year progressed it was becoming more and more clear that digital currency would spark the new global economy in 2020.

November started with bitcoin reaching a value of $14,000, which was already amazing, but it ended it with an even bigger bang. But Monday’s peak was followed by a devaluation as was expected. However, this time around people are not expecting a crash like it did after the 2017 peak. In fact, both enthusiastic and cautious investors are both predicting markedly gains for Bitcoin in the next two years.

Estimates vary wildly as to what the price of Bitcoin will end up to be. Some say that it may reach $60,000 by next year, others believe it might even break the $100,000 mark.

When Bitcoin rocked the market by reaching an unforeseen peak of $19,783 in 2017, professionals and amateurs alike started to take cryptocurrencies seriously, but that dream didn’t last long. Bitcoin was still unstable and the currency crashed spectacularly only shortly thereafter. It lost 25% of its value in just one day and by late 2018 it was valued under $4,000. Financial skepticism dominated predictions about its future.

But Bitcoin had been worth only hundreds in 2016 and mere cents in 2008. Despite its colossal fall, it had stabilized at a price that would still make early adopters unbelievable profits.

So if people believe bitcoin will find stability in the higher segments, where is the trust coming from?
The reason for investors’ newfound faith in crypto has to do with who is investing in it. In 2017, Bitcoin’s price was driven up by individual investors who believed in the future and value of the technology, it was a gamble, not a reputable investment. It was not backed by any assets or by a government and lack of mainstream support was adding to its risk.

In 2020, the rise of Bitcoin is driven by institutional investment. Large hedge funds and publicly traded companies are driving this bull cycle and they don’t present the same reputational drawbacks that retail investors do.

Recently, Square and even Paypal have added crypto currency to their offering. Mainstream financial media is now paying attention and are reporting on crypto on a regular basis. Crypto has become serious business.

When large players like this turn their eyes and money towards the Crypto world, it gives it the legitimacy it needs. We might be seeing the beginning of the entry of digital currency in the mainstream and in the following years, this market will harden into its proper mold.

Covid has also had a lot of influence of what we have seen happening in the past year. Institutional investors are starting to pay attention to Bitcoin because countries have had to increase debt in order to support the financial burden of closed economies and reduced output.

Another important factor that is likely to continue driving up the price of Bitcoin is its supply problem.

There is only a limited amount of Bitcoin available. Although Bitcoin can be mined, there are very few who are actually doing that and all other investors depend on the supply. What’s more, Bitcoin miners are going to be asked to keep a hold on to their assets as prices soar.

Chris Thomas of Swissquote bank explained “the supply and demand imbalance is just incredible”. Institutional buyers are picking up large amounts fairly quickly and demand doesn’t look like it’s going to dry up.

Glassnode reports that miner wallets such as Lubian.com, F2Pool, Binance Pool and Poolin collectively hold more than 33,000 BTC. Thomas added “Miners need to cover their operating costs [..] it’s clear we’re going to continue going higher in a fairly convincing way for quite some time yet.”

As this trend continues, BTC prices will continue to rise but the supply problem will have another notable consequence that Finnixio advises inventors to pay attention to.

Bitcoin is not the only cryptocurrency in town and its supply problems are likely to drive other competing currencies up as well.

In the last few days the ETH/BTC has also been on a bull cycle. Ethereum has seen a 350% increase in its value since the beginning of the year, and investors seem to be willing to buy Ethereum with Bitcoin.