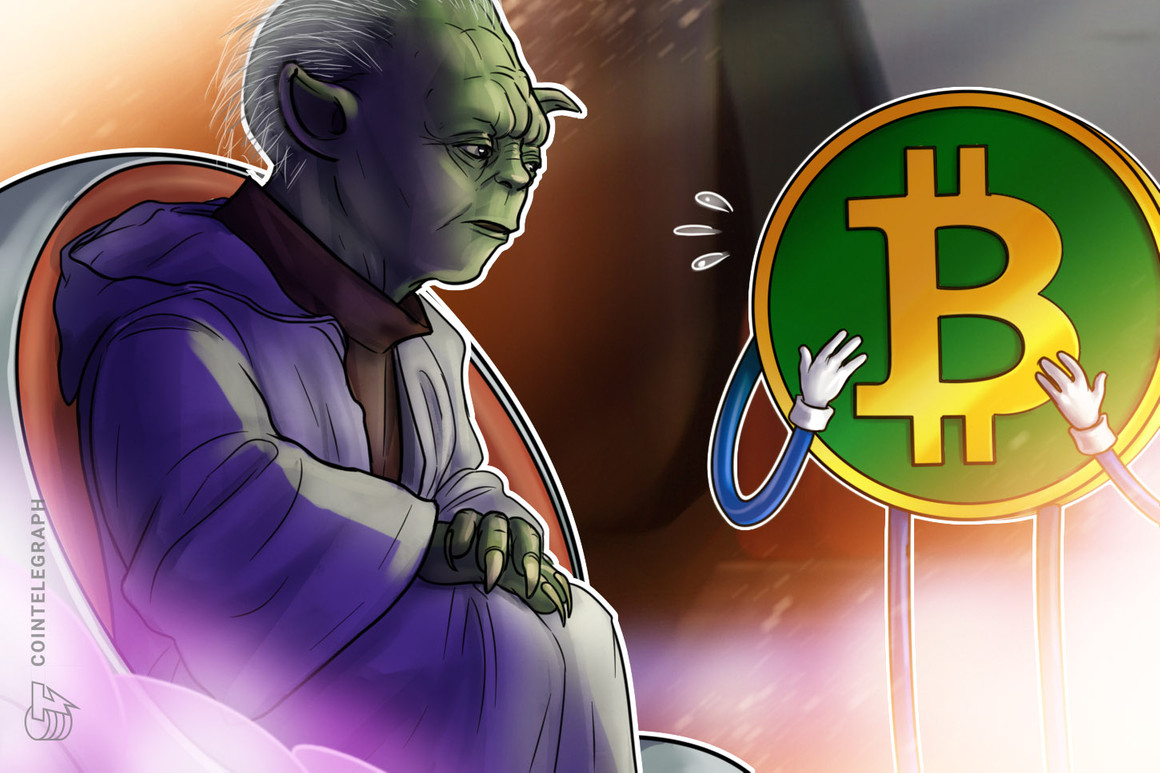 Bitcoin (BTC) has hit new record highs this week — not in U.S. dollar terms, but against its longtime competitor, Bitcoin Cash (BCH).

Data from Cointelegraph Markets Pro and TradingView confirms that on June 29, BCH/BTC officially set its lowest ever price.

Bitcoin Cash, also known as “Bcash” by those critical of the coin’s ethos and future, gained notoriety in 2017 when it became the first major hard fork of the Bitcoin network to take on BTC itself.

Months after launching, the altcoin hit highs of around 0.43 BTC per token, this proving something of a fakeout for investors who have spent the intervening period watching its value steadily decline.

Arguably the most vocal BCH supporter, entrepreneur Roger Ver, has nonetheless continued to tout its supremacy over Bitcoin, with price woes having little impact on his rhetoric.

This month, however, Ver courted controversy when reports emerged that he owed $47 million in stablecoin USD Coin (USDC) to crypto investment platform CoinFLEX.

Ver denies the claims, with a social media storm ensuing which is ongoing this week. Regardless of the outcome, its impact on BCH has been palpable. On June 29, BCH/BTC fell to new all-time lows of just 0.005 — 98.83% below its 2017 peak.

The event was not lost on commentators, many of whom remembered Ver’s insistence that BCH would rise to replace BTC altogether.

How it started vs. How it’s going:

For another vehement anti-Bitcoin spin-off, the situation is barely any better.

Related: Bitcoin’s bottom might not be in, but miners say it ‘has always made gains over any 4-year period’

Bitcoin SV (BSV), the offspring of BCH which emerged during community infighting, hit all-time lows of its own against BTC in May.

On the plus side, BSV now buys more BCH than at any time since December of that year.