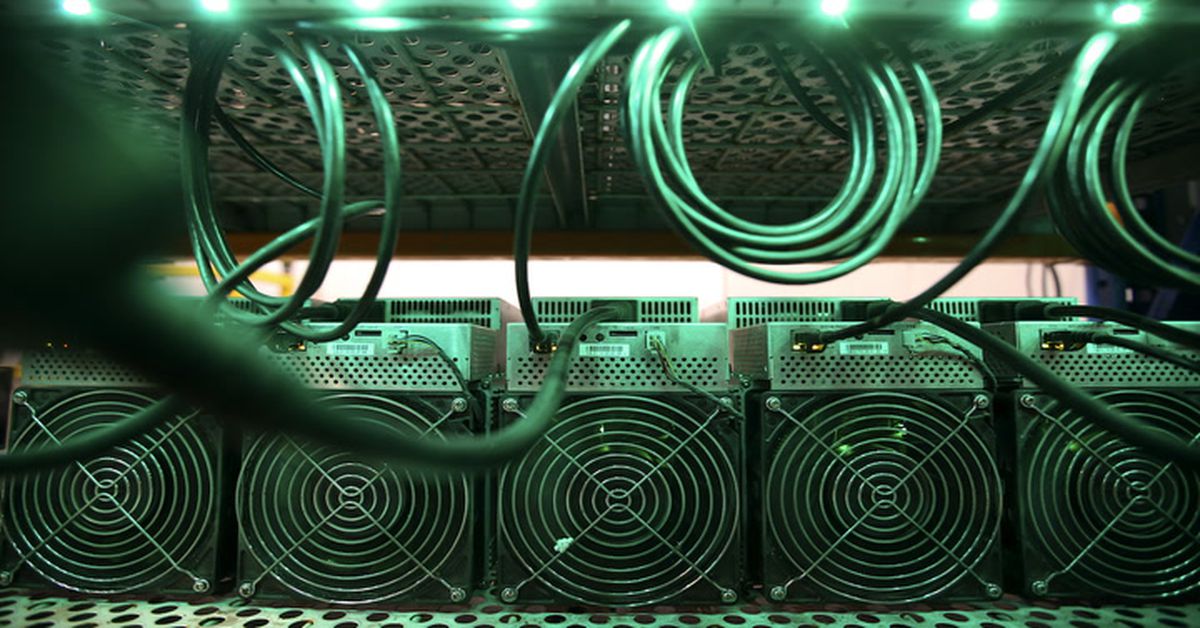 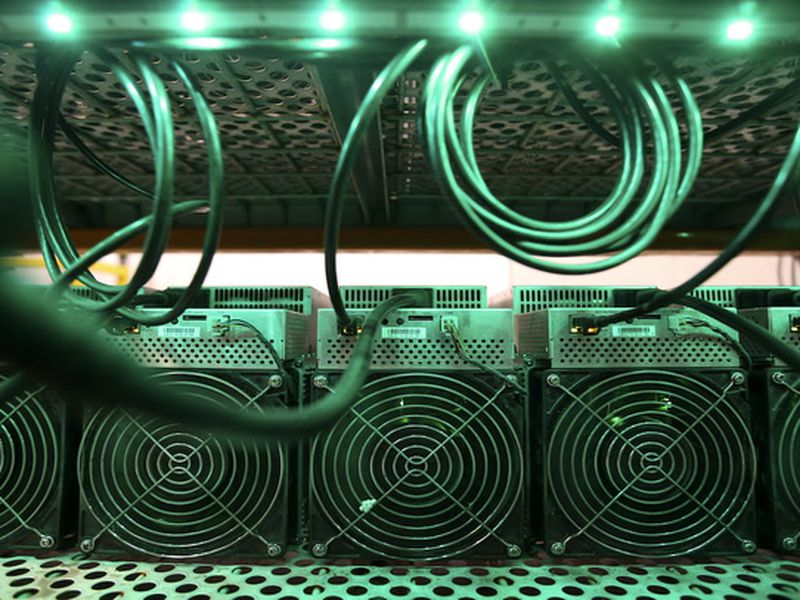 Unless an entire population decides to stay away from bitcoin, each jurisdiction is incentivized to gain a stake in global hashrate, just as domestic miners vie for local hash power. On Russia’s end, this might be to mine new bitcoin for local wealth generation, secure an avenue for trade and also to protect the assets of its citizens, invested corporations and, in future, potentially, its national reserves.

Custodial V/s Non-Custodial Crypto Wallets: Getting Best of both