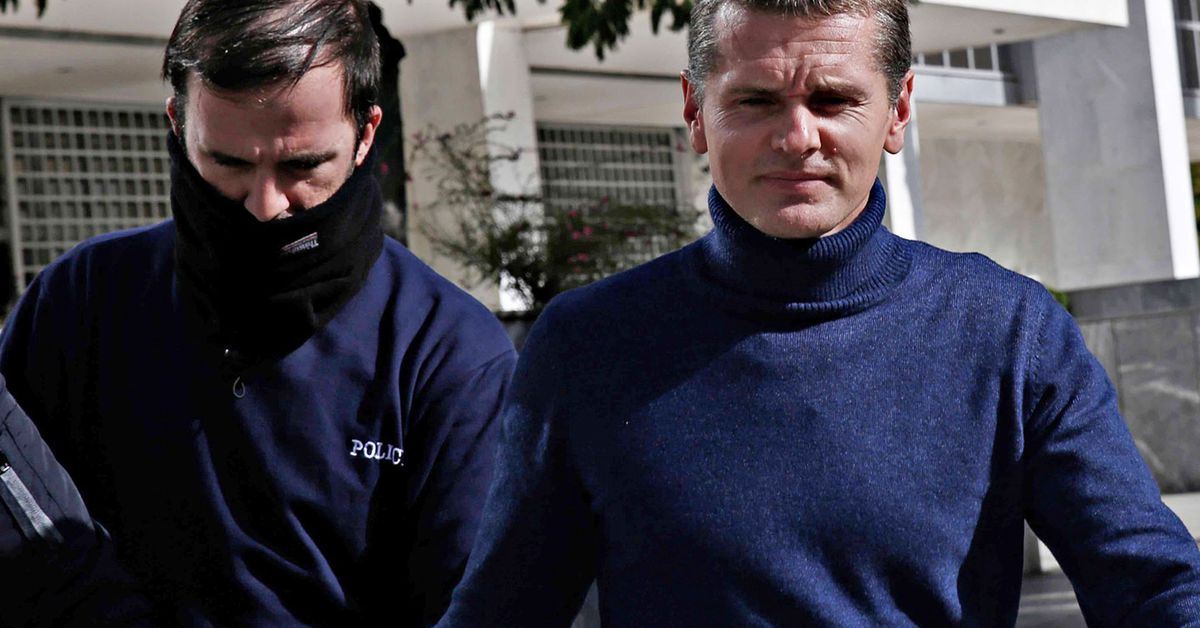 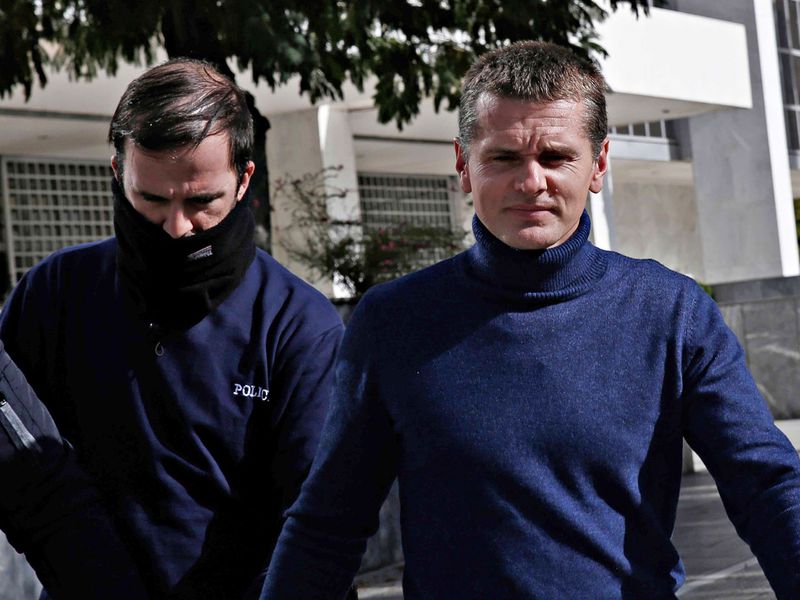 According to Belot, however, the move will allow U.S. authorities to keep Vinnik in prison longer and later extradite him to Greece, where he was first arrested in 2017, and, ultimately, to the U.S. Vinnik was indicted there in 2020 by a California court on allegations of “computer intrusions and hacking incidents, ransomware scams, identity theft schemes, corrupt public officials and narcotics distribution rings.”