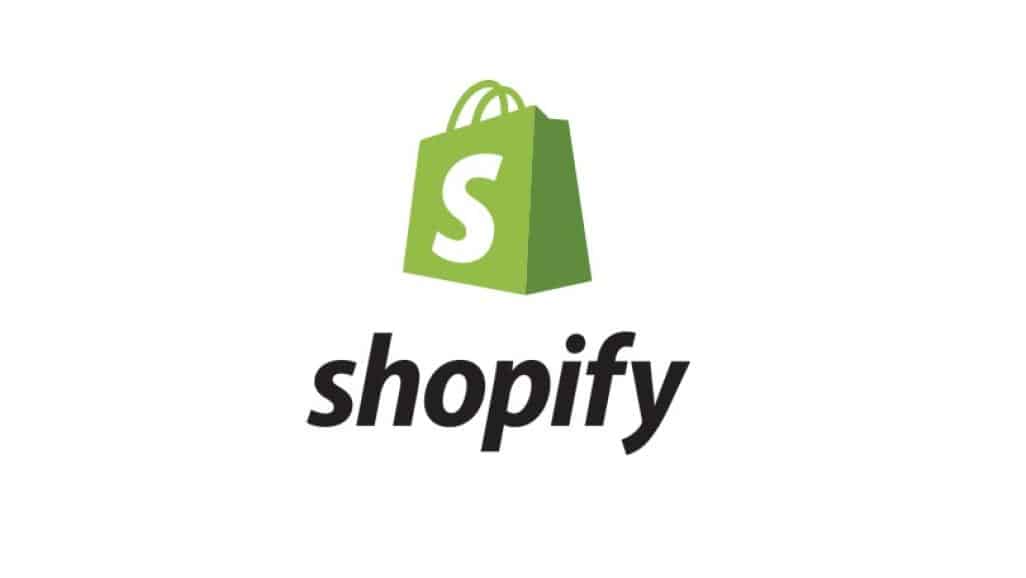 Leading digital payment solution Strike recently announced the integration of Shopify to its Bitcoin’s Lightning Network. As a result of the integration, eligible U.S. Shopify merchants can now receive payments from customers in U.S. dollars.

The integration has drawn several reactions from the crypto community, with some of them questioning the legality of the deal and what it means for the future development of cryptocurrency.

Crypto researcher Matt Ahlbord stated that the integration is a welcome development since it allows people to offload BTC without following the rigorous Know Your Customer (KYC) process.

However, lawyer Kevin Thompson countered the benefits, saying the deal will make it more difficult for the proper regulation of cryptocurrency. According to him, users are more likely to evade taxes if they can spend BTC without going through the KYC process.

Chief Executive Officer of Strike Jack Mallers stated that the payment processing industry has been stagnant for decades, but it’s high to revolutionize the industry.

As a Bitcoin layer two scaling solution, the Lightning network enables cheaper and faster micro-payments across the network. Bitcoin is considered very slow when used for everyday payments in its native state. The crypto asset is only able to process about 7 transactions per second.  However, the Lightning Network seems to be a massive upgrade to the speed of transactions because it can process thousands of transactions per second. This makes it ideal for Bitcoin payments with apps such as Strike.

The integration will mark a major turning point for Shopify merchants who can now accept payments globally. It will allow them to reach previously untapped markets. Shopify is the third-largest e-commerce platform in the U.S. and there are 1.7 million businesses around the world that use the platform. The company was sued earlier this month for its participation in the Ledger hardware wallet data breach in 2020.

Mallers, while speaking at the Bitcoin 2022 conference in Miami, stated that the integration has already gone live, and merchants have started accepting Bitcoin payments while cashing out in fiat currency. He added that the important features of Bitcoin make it an ideal payment solution for the future.