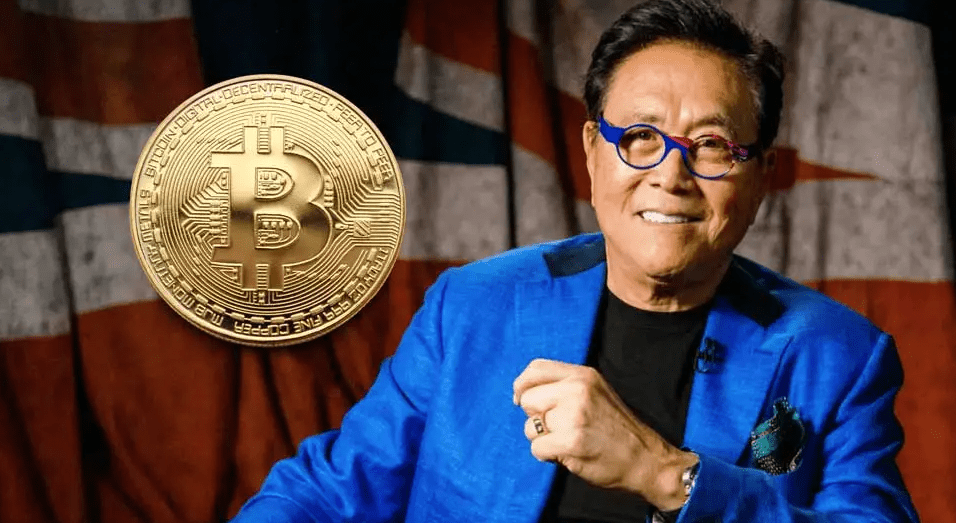 The author of “Rich Dad, Poor Dad,” Robert Kiyosaki, recently made a remark that he is patiently waiting for the price of bitcoin to hit $1100 before making a purchase.

The renowned author of Rich Dad Poor Dad, Robert Kiyosaki, has just resurfaced with a fresh perspective on Bitcoin.

He began a tweet with the phrase “Rich Dad lesson,” and then went on to explain that quitters give up when they are unsuccessful. He illustrated this argument by alluding to Bitcoin owners who sold their holdings as a result of market crashes.

According to him, some of these individuals later committed suicide as a result of their losses. After that, he went on to say that successful people take lessons from their failures.

Kiyosaki went on to explain that he is waiting for bitcoin to hit $1100 and is bullish on the cryptocurrency. If it makes a comeback, he will purchase more of it. In the event that it does not, he will wait for the losers to give up and surrender before purchasing more.

His prediction that Bitcoin’s price will come close to or maybe above $1,100 did not go down well with the Twitter community.

Some people thought it was wishful thinking, while others said it must have been an error because he wanted to write $11,000 in the sentence.

An account on Twitter by the name of TraderUDN posited the idea that crypto millionaires such as Changpeng Zhao of Binance, Michael Saylor of MicroStrategy, and Elon Musk will instead purchase all of the BTC.

This wouldn’t be the first time that Kiyosaki has openly stated his plan to make a purchase of Bitcoin at current cheap pricing.

Earlier in the month of May, when Bitcoin was trading for more than $30,000, he claimed that he is still positive on the future of Bitcoin and is waiting for the test of a new bottom. Whether it will be $20k, $14k, $11k or $9k will be just a matter of time before things unfold.

In the past twenty-four hours, the price of one bitcoin has fallen by 5%, from $21,107 to $19,870. On the other side, Ethereum has experienced a more dramatic decrease.

Lucky Block – Our Recommended Crypto of 2022