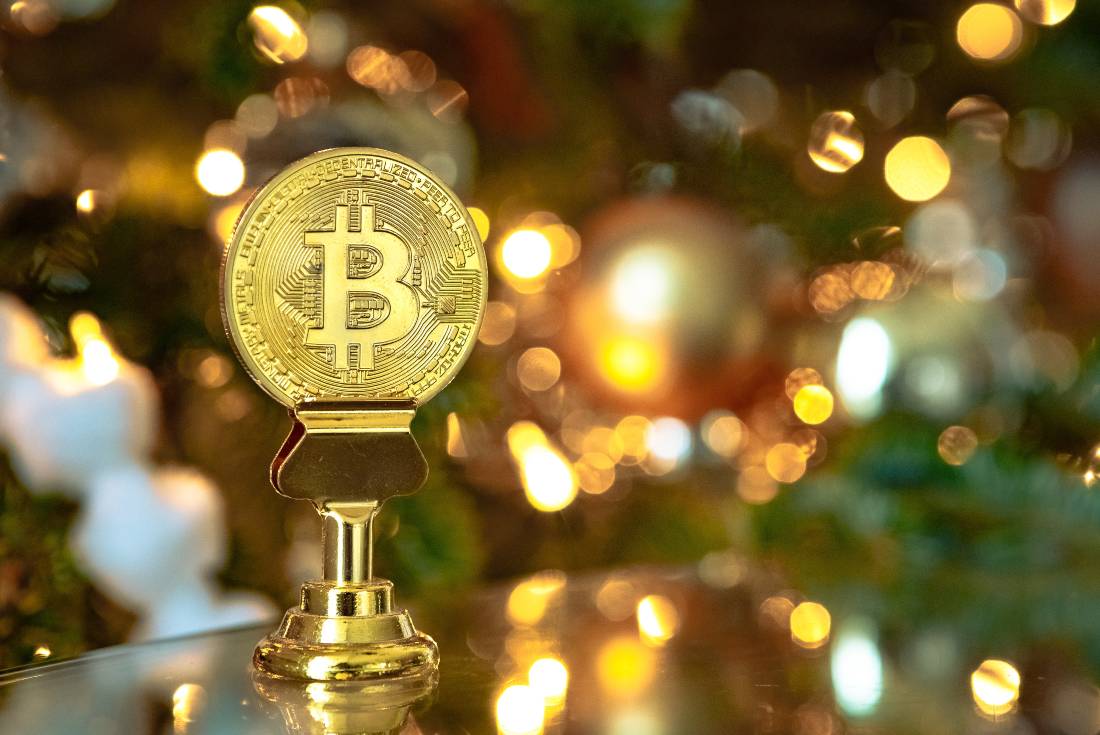 The hype and excitement surrounding the Bitcoin halving event is once again evident in the current price of BTC. At the time of writing this, Bitcoin has just broken both the $9,000 and $9,100 resistance levels and is trading at $9,261 with 5 days until halving. A brief analysis of the BTC/USDT 6-hour chart reveals that there is renewed buying interest as we draw closer to the estimated halving date of May 12th.

With the Bitcoin halving only days away, Pantera Capital CEO, Dan Morehead, has predicted that BTC could hit $115,212 by August of 2021. His analysis is based on the change in the stock-to-flow ratio across each halving. Mr. Morehead made this predication via twitter and further elaborated on his analysis via an informative Medium blog post. His tweet can be found below.

Further highlighting key points from his Medium post, Mr. Morehead explained how a reduction in supply of BTC after each halving, will impact the price of Bitcoin.

One potential framework for analyzing the impact of halvings is to study the change in the stock-to-flow ratio across each halving. The first halving reduced the supply by 15% of the total outstanding bitcoins. That’s a huge impact on supply and it had a huge impact on price.

Each subsequent halving’s impact on price will likely taper off in importance as the ratio of reduction in supply from previous halvings to the next decreases.

Furthermore, his analysis went on to elaborate on the impact each halving has had on the price of Bitcoin.

The second having decreased supply only one-third as much as the first. Very interestingly, it had exactly one-third the price impact.

Extrapolating this relationship to 2020:

What is Stock-to-Flow Ratio?

The Stock-to-flow ratio is a measure traditionally used to gauge the abundance of commodities. It is calculated by dividing the amount of a commodity held in inventories, by the amount being produced annually.

In the case of Bitcoin, it is calculated by dividing the currently known supply of Bitcoin by the BTC mined annually. At the time of writing this, there is approximately 18.365 Bitcoin already mined with an annual production of 657,000 BTC per year. This results in a Stock-to-flow ratio of 27.9.

Disclaimer: This article is not meant to give financial advice. Any additional opinion herein is purely the author’s and does not represent the opinion of Ethereum World News or any of its other writers. Please carry out your own research before investing in any of the numerous cryptocurrencies available. Thank you.