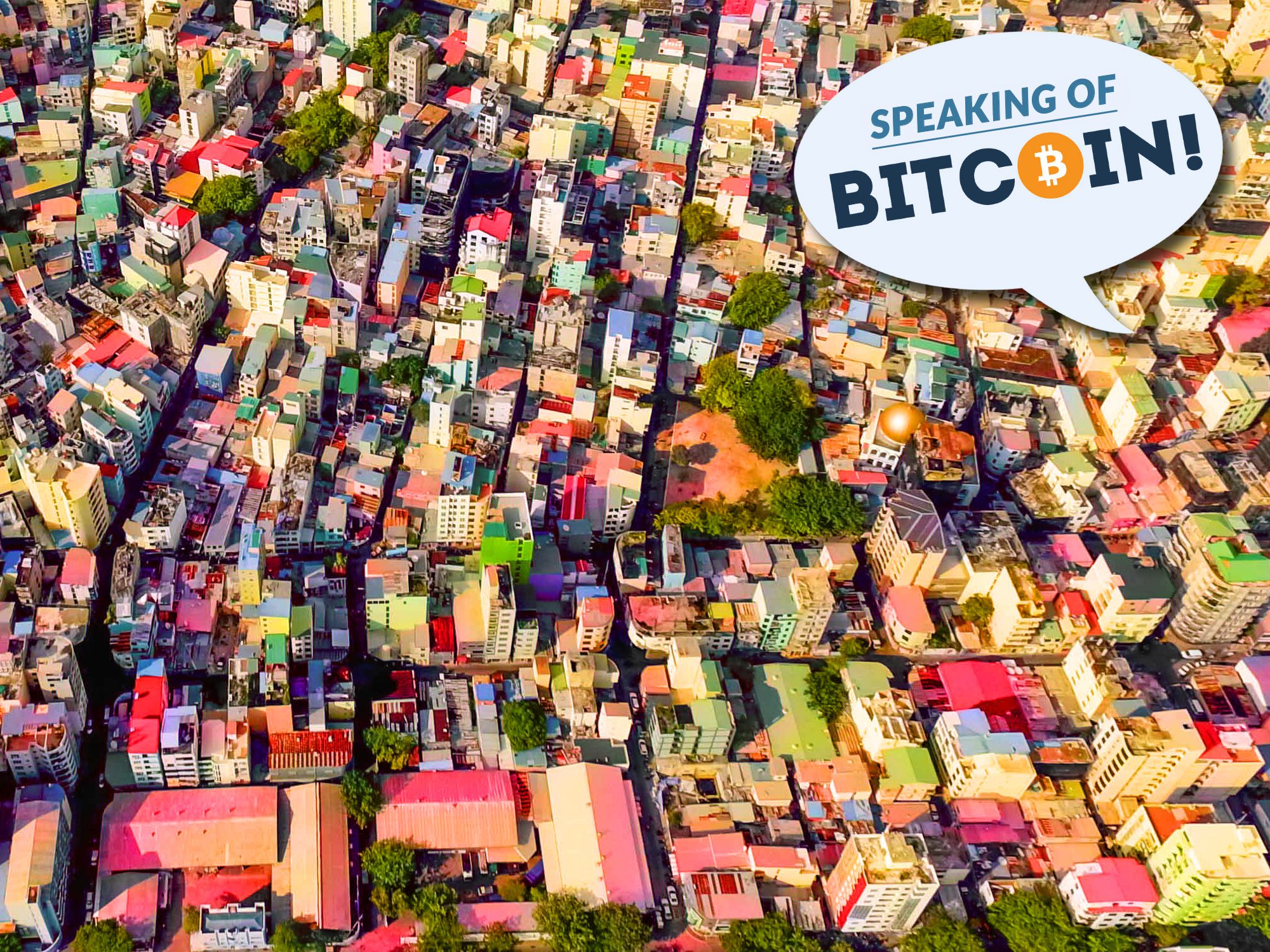 Join hosts Jonathan Mohan, Stephanie Murphy and Andreas M. Antonopoulos as they reflect on bitcoin’s evolution as a currency and commodity. In the early days, an era of retail adoption as merchants began to accept bitcoin from their customers seemed to point to a bright future for daily bitcoin use. The 2013 IRS addendum treating bitcoin as a commodity, rather than as a foreign currency, quickly made transactions a burden with onerous tax reporting requirements, dimming that retail bitcoin future.

In the time since, the crypto community has adopted a HODL mindset. Why spend bitcoin if it’s disinflationary in nature and will bring you more value in the future? Those idealistic individuals’ dreams of bitcoin as a daily currency may no longer align with bitcoin’s maturation.

Developments in layer 2 technology, like the Lightning Network, have allowed experiments in bitcoin as legal tender to be not only a possibility, but a pragmatic choice for governments like El Salvador’s. With news of Ukraine considering following in El Salvador’s footsteps, will clusters of closed-loop bitcoin life bloom around the world?

Do you have any questions or comments? Send us an email at adam@speakingofbitcoin.show

Today’s show featured Andreas M. Antonopoulos, Stephanie Murphy and Jonathan Mohan. This episode was edited by Jonas, with music by Jared Rubens and GurtyBeats. Our album art is based off a photo by Ishan_@seefromthesky on Unsplash, modified by Speaking of Bitcoin

How to stake Fantom (FTM)?