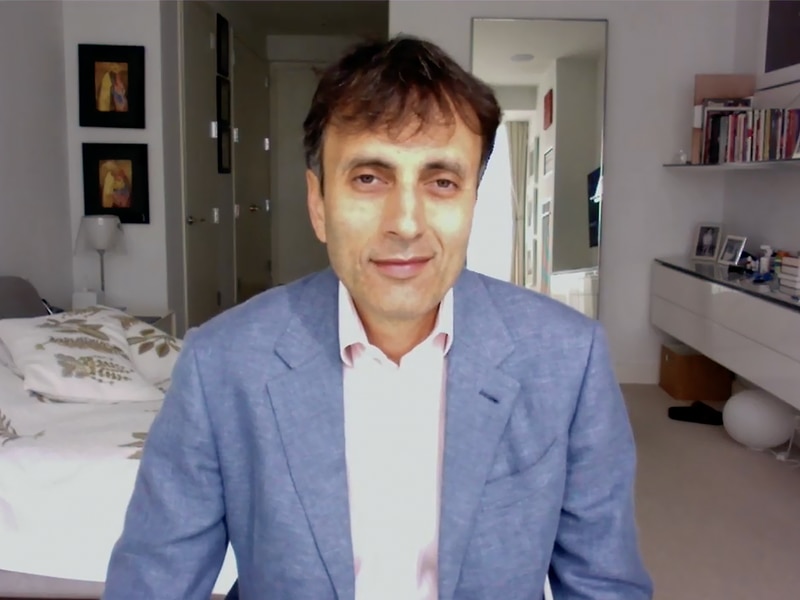 Bitcoin, he said, for now remains “caught up in this speculative mania,” whose global collapse still isn’t complete. He returned to the Amazon example, noting it took some time for that company to recover. Indeed, it was several years until the stock of the online retailer caught up to and surpassed its bubbly 1999 level.

Why Athletes Are Taking Compensation in Bitcoin