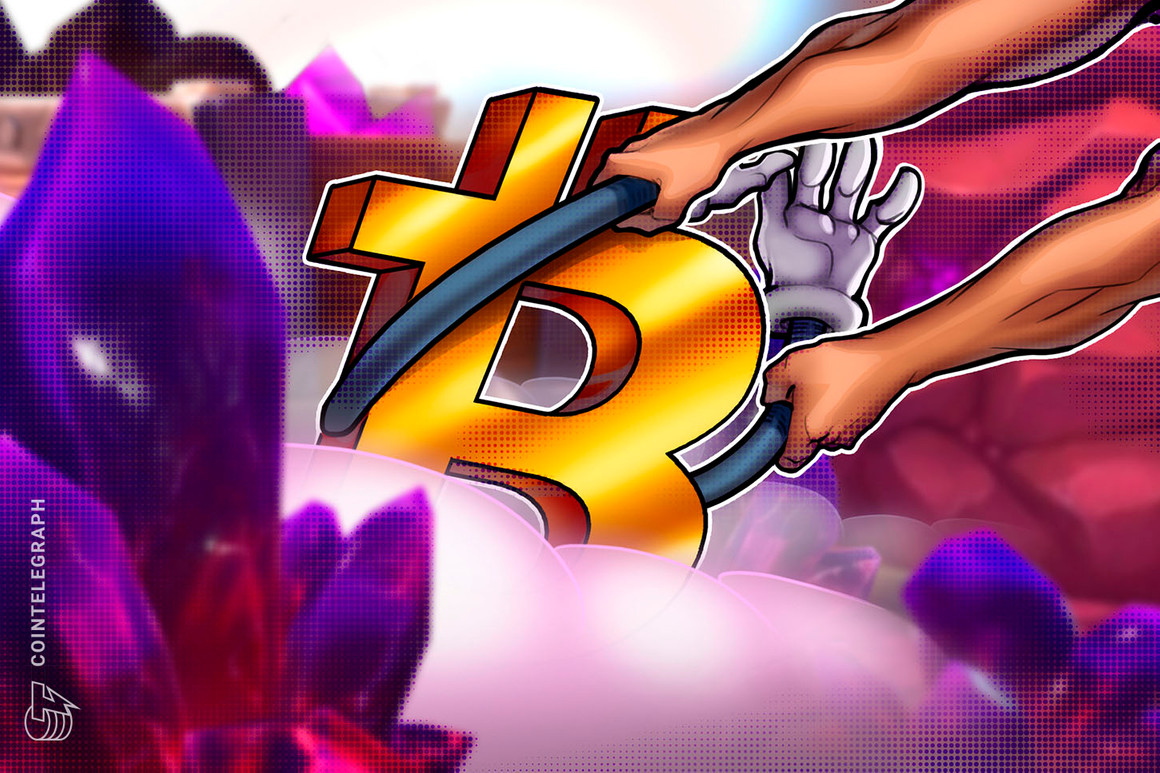 Bitcoin (BTC) headed down to test new support on Wednesday after a breakdown of bullish trajectory sparked predictions of $44,000.

A rejection after an attempt to reclaim $51,000 — the top of a key long-term resistance zone — saw Bitcoin pause for thought, beginning what analysts had already said would be a well-earned correction.

For Cointelegraph contributor Michaël van de Poppe, $44,000 could be a useful floor should the downside continue.

“That is the level that we could be looking at for a rangebound construction, for some sideways action. We could still see $40,600 — previous resistance.”

Fellow trader Scott Melker, meanwhile, eyed a potential bullish U-turn already occurring on lower timeframes thanks to the relative strength index (RSI) trying to push out of “oversold” territory. This was aided by increasing on-chain volume, something required for reliable upside.

“Potential bullish divergence with RSI, coming out of oversold. Would confirm with a clear elbow up on RSI on the next close,” he commented on the hourly chart.

“So we wait. Low time frame, low strength signal, but compelling since it coincides with support.”

A look at buy and sell levels on major exchange Binance confirmed $47,000 as the nearest strong support level among spot traders.

Altcoins continued their descent in line with Bitcoin on the day, in classic fashion often posting deeper losses.

Related: Here’s why Bitcoin bulls might trample $50K ahead of Friday’s $2B BTC options expiry

Van de Poppe added that a slow grind back up for Bitcoin would give altcoins room to outperform, this potentially penciled in for September or October.

More broadly, cryptocurrency markets are expected to put in a second major surge toward the end of the year, Cointelegraph reported.

Why is the crypto market down today?