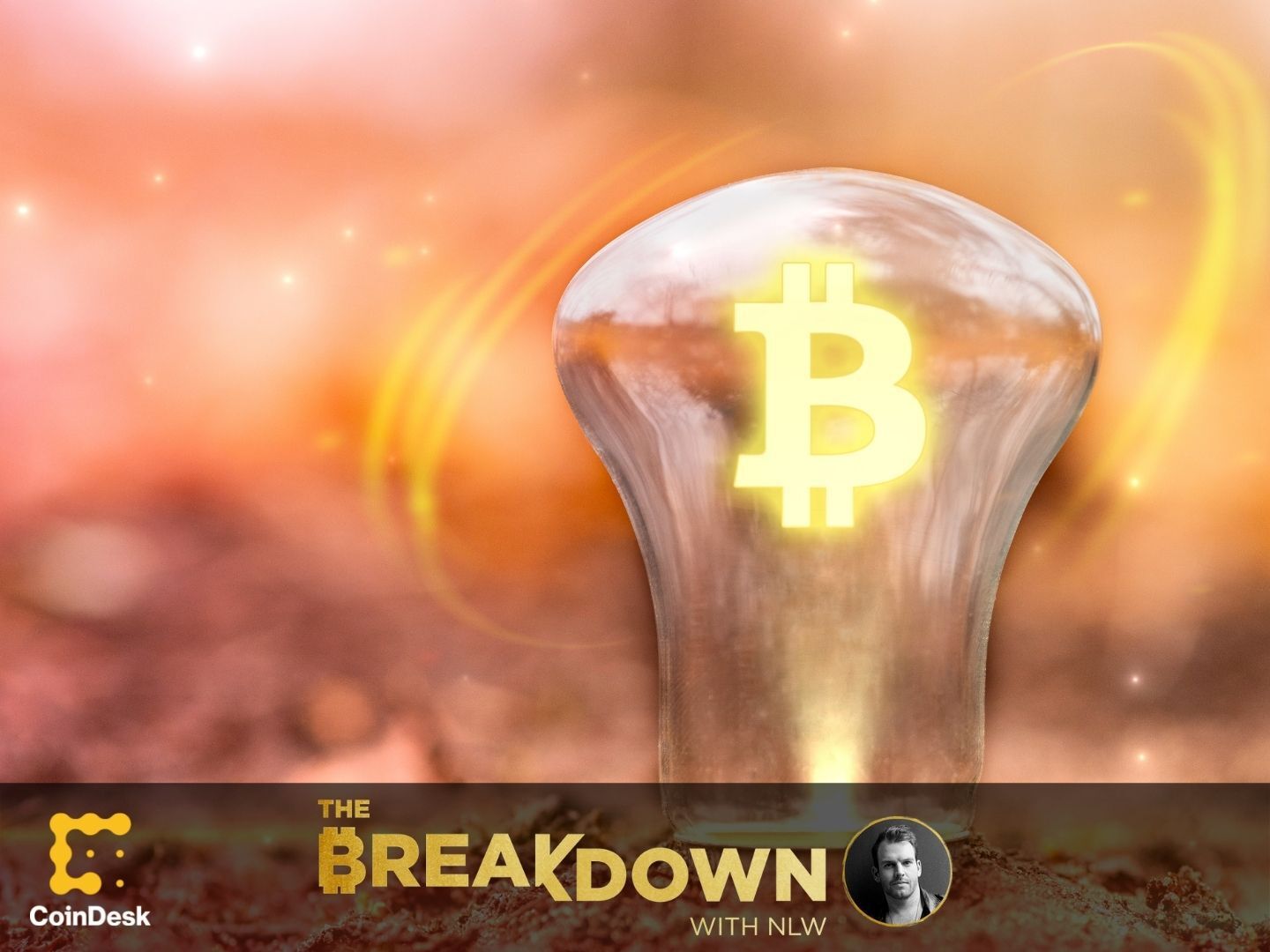 That whole cycle crescendoed coming into March, April and May of last year, and since then, we’ve been fighting a never ending tidal wave, it seems, of FUD, right? We’ve had China FUD, regulatory FUD, Tether FUD, always Tether FUD somehow, etc, etc, etc. But that’s been kind of the bitcoin side of the story. However, even as those hedge funds were starting to get really excited about bitcoin, and how bitcoin might be a hedge against rampant government printing and whatever was to come next, we were also in the midst of “DeFi Summer,” where at the beginning of the summer 2020, there was less than a billion dollars in value locked in DeFi. That grew and grew and grew and grew until here, a year later, we have more than $80 billion locked in DeFi on Ethereum alone, the big explosive months were really those summer months. And I think you can make an argument that it was in fact the proceeds from DeFi Summer that helped fuel the first phase of the NFT boom that happened towards the end of the year, and then had its own crescendo in around March of this year, 2021. Now, like I said, these things are blurry, there’s commingling, there were plenty of DeFi investors who were also loading up on bitcoin, there was probably plenty of bitcoin profit that went into NFTs, at least from the traders. And I think in general, it’s worth asking about zero-sum thinking as it relates to crypto markets.