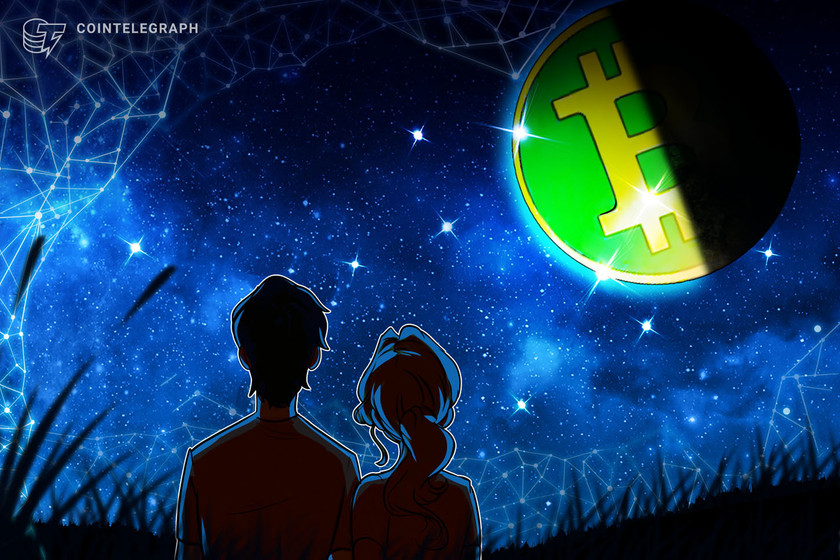 Bitcoin Cash ABC (BCHA), the embattled cryptocurrency project that has forked away from both Bitcoin and Bitcoin Cash, has rebranded to eCash (XEC).

The project’s re-launch will see it integrate proof-of-stake consensus layer “Avalanche,” introducing staking and greatly increasing the speed of transactions.

eCash will also reduce its decimal places down from eight to two, with lead developer, Amaury Sechet, stating:

“No other money has eight decimal places. Why should crypto? Cryptocurrencies with a lower unit price also enjoy higher bull market appreciation. Because the eCash team is incentivized by both tech and price improvement, this improvement was a no-brainer.”

With the upgrade, all users’ BCHA coins will be converted to XEC at a ration of one-to-one million.

The rest of the community did not accept Sechet’s move to redistribute 8% of newly mined coins to a wallet under his control to fund development. This was implemented into ABC in November.

According to CoinmarketCap, Bitcoin Cash is currently the 12th-largest crypto asset with a capitalization of $9.2 billion, while Bitcoin Cash ABC ranks 217th with a market cap of $587 million.