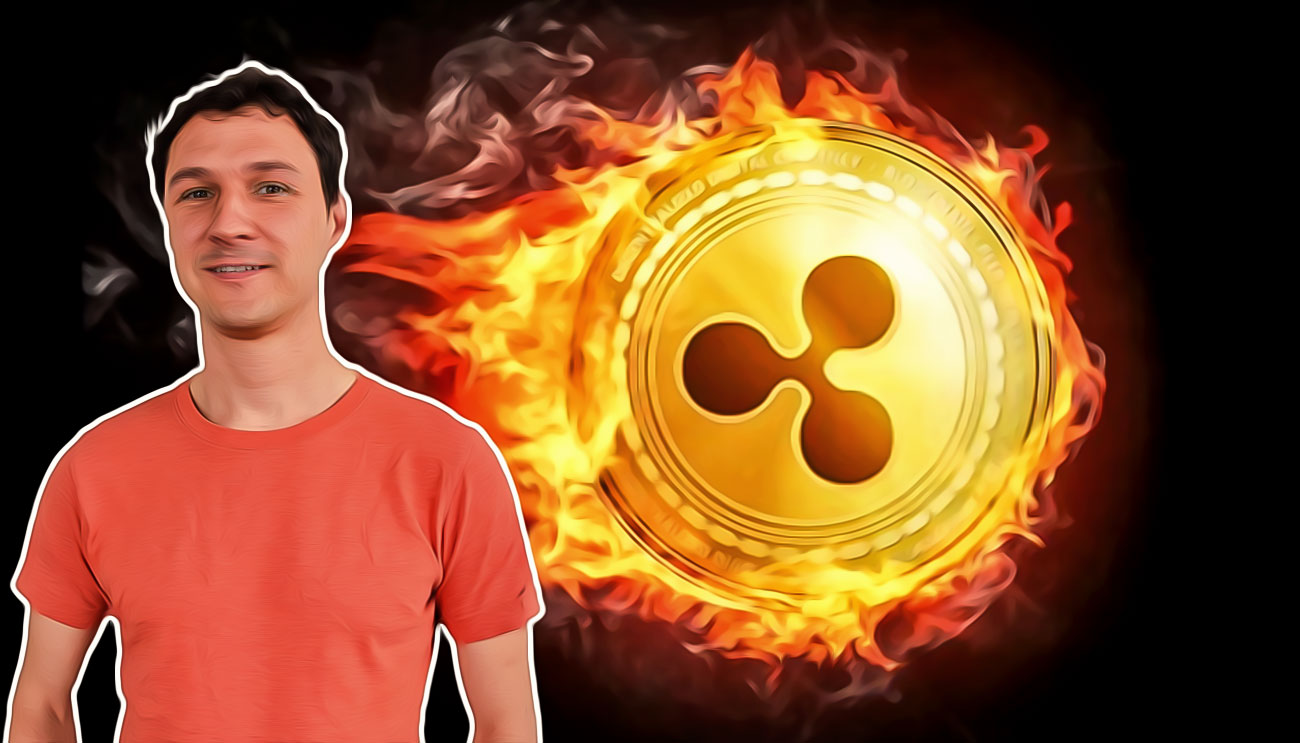 According to XRP-specified, data analytics, XRPScan, Jed McCaleb Co-founder and former Chief Technology Officer at Ripple, currently have $1,063,965,720 worth of XRPs in all of his wallets.

Data has also illustrated the manners in which McCaleb could sell all of his remaining XRPs. If McCaleb dumps 2,739,898 XRPs per week he would run out of all of the tokens in the next 298 days. Secondly, he would be done with the remaining 821,725,562 XRPs in the following 227 days if he decides to sell 3,598,688 XRP per month on average. In the last scenario, it would only take 110 days for the remaining XRPs to vanish if 7,383,231 XRPs got sold by McCaleb every three months on average. 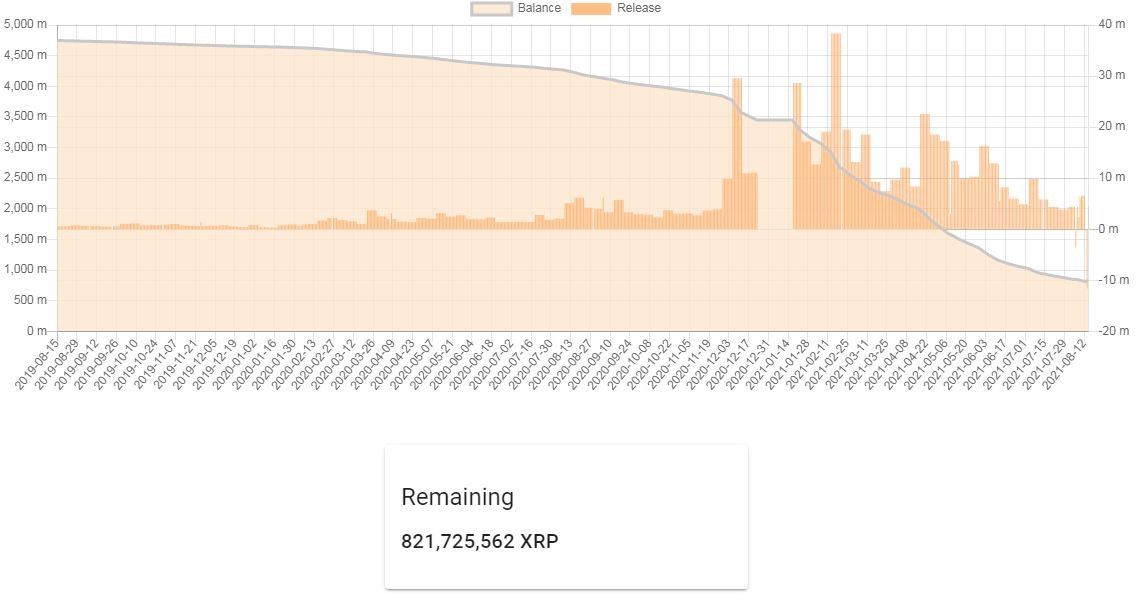 As a result of the last release of 182,370,308 XRPs by Ripple to its co-founder on Aug 1, McCaleb’s most famous wallet “tacostand”, now holds just over 646,862,695 XRPs. It is not that “tacostand” wallet is only used to receive releases from Ripple, rather it has also been seen that from time to time McCaleb shifts XRPs from his other wallets to “tacostand”. As earlier this month McCaleb transferred 23.6 million XRPs from rLkMJhSVwhmummLjJPVrwQRZZYiYQhVQ1A wallet to “tacostand.”

Furthermore, the data showed that McCaleb has sold 91.2 million XRP tokens, an equivalent of 116,897,636 USD, over the period of the last three weeks. The data did not include the further releases from Ripple to McCaleb, as Ripple still owes millions of XRPs to its co-founder.

Following his departure from Ripple, a scheme was agreed upon between Ripple and McCaleb, according to which he would only be allowed to sell $20,000 worth of XRPs during the first week of the second, third, and fourth-year after the scheme was decided. Later in the fifth and sixth year, he could be able to sell $750 million of XRPs per year and the seventh year the amount went up to $2 billion annually.

Evolving RippleNet for a Tokenized Future