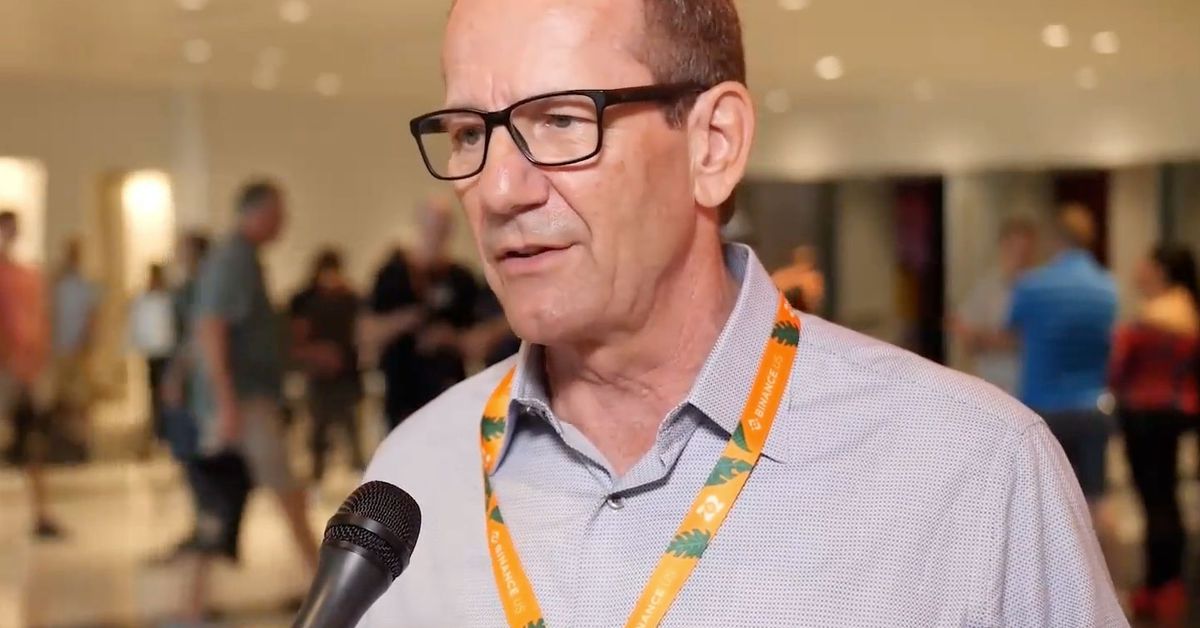 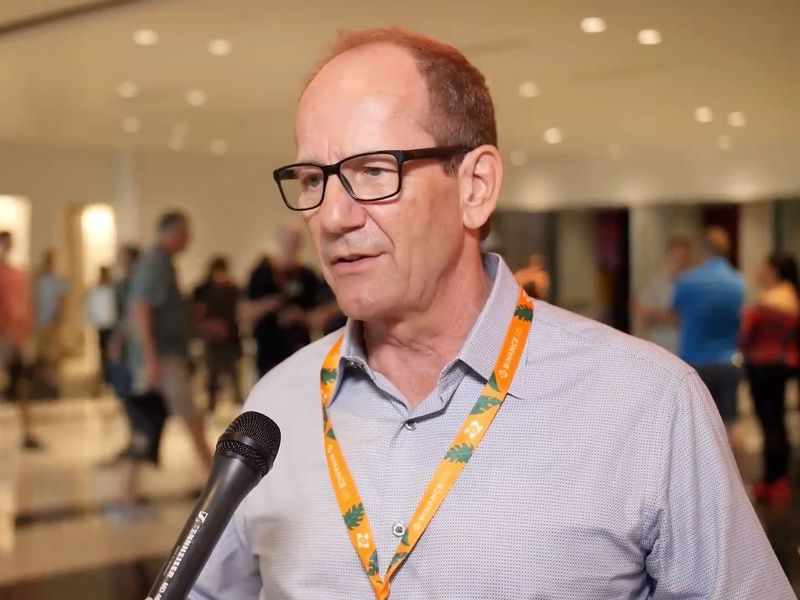 The firm has 29,640 bitcoin mining rigs waiting energization in in West Texas, it said in the update. This is largely because hosting firm Compute North’s energy provider is waiting for federal regulators to approve its tax-exempt status, Marathon said. Compute North hosted about 20,000 of Marathon’s machines as of the end of June and is set to host 68,000 by the end of Q3. About 4,200 of these rigs were scheduled for activation on April 17, according to a previous press release.

The Ethereum Merge Is the Main Contributor to July Rebound: JPMorgan