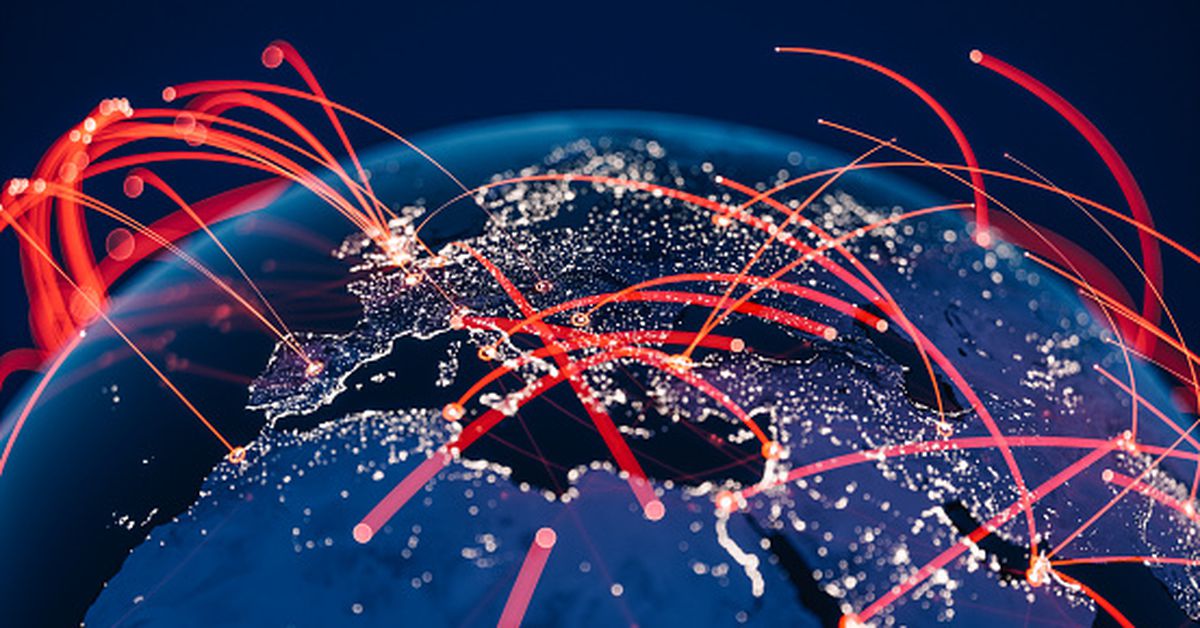 Not all signs pointed downward. As CoinDesk Senior Markets Reporter Omkar Godbole reported, Bitcoin’s Monday plunge came even as Chicago Board of Options Exchange’s volatility index (VIX), a measure known as Wall Street’s fear gauge, slipped to 22.41 in early Asian hours, its lowest level since April 21, indicating calm ahead of the Fed decision. Meanwhile, layer 1 blockchain Aptos Labs, which is made up of former employees from Facebook parent Meta Platforms, raised $150 million in a Series A funding round that was led by FTX Ventures.

Crypto Money-Laundering Bill on the Table