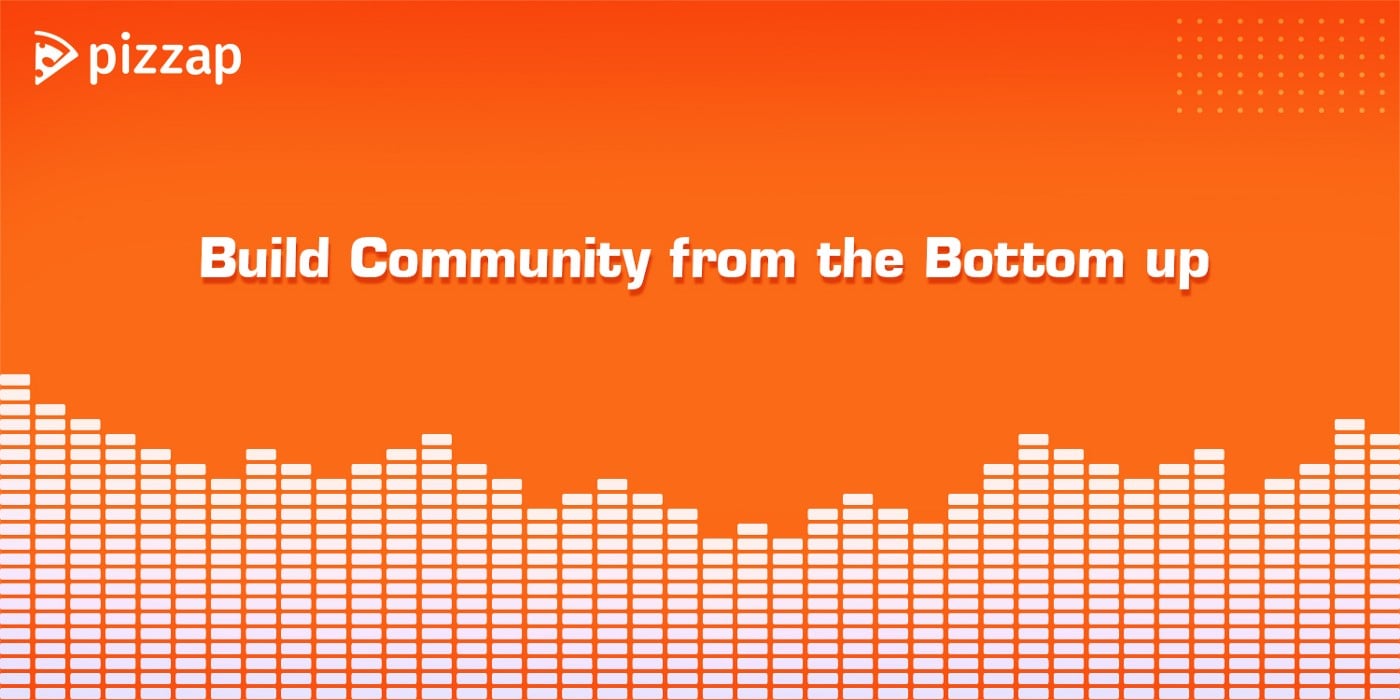 [Free Guy] has made everyone see the embryonic form of the MetaVerse, about what Web3 is, what is De+, and what is **Fi. Instead of figuring out what these are, it is better to think about how these concepts are brought up. The early NFT projects were all driven by brand effects. Basic users were not interested in NFT, but they were driven by artists and big brands. In comparison, the brand effect can be quickly converted into money, even for the brand’s co-branded and marginal models, the selling effect is still strong.

The characteristics of the recent bursts of money can be summarized as follows:

a. It is free to receive and does not need to harm the user’s cost;
b. At first there was no website, users still have to sell on OpenSea after minting an NFT;
c. At the beginning, only very simple materials are given to community members, and the growth direction is left to the members, too;
d. Multiple NFT works constitute a system, and this system will gradually gain magnitude value due to the construction of users. 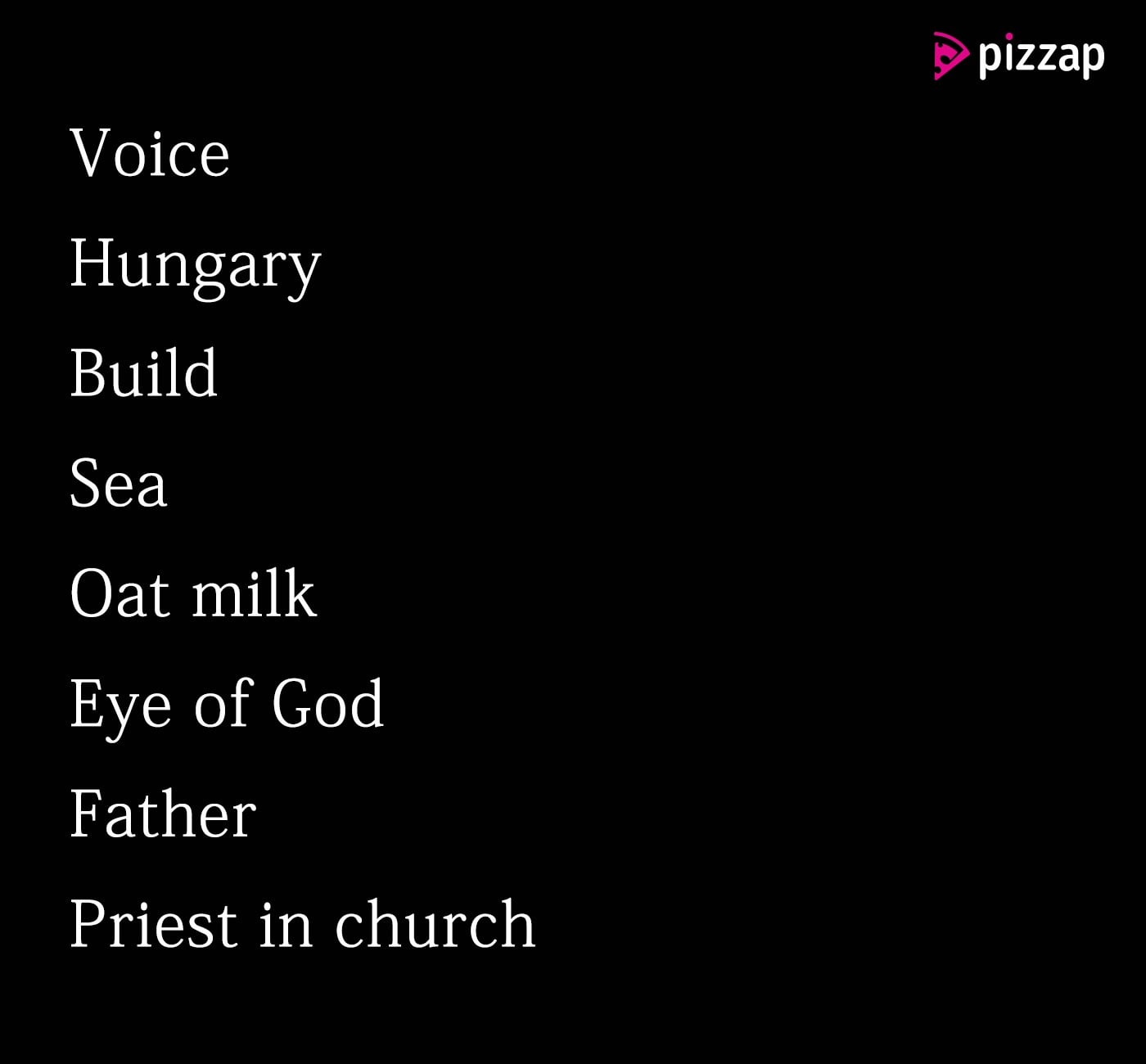 Some even have to directly mint NFTs through the contract. On the one hand, the money-making model that relies on the brand economy to support projects initiated by celebrities is not difficult to break out, but it is hard to last. Users in the fresh period are not willing to pay. It can be seen that many NFT works on the market that are trying to bind famous factors to sell have entered a downturn. On the other hand, the decentralized transaction represented by DeFi encourages the power of individuals, which means it encourages community members to tell stories from the bottom up.

The difference between top-down and bottom-up storytelling on the NFT platform is:

From top to bottom-creators create works and then expand the ecosystem to bring more value to the NFT, which will increase the value/price of the whole collection. Creators create incentives for collectors and increase the scarcity of NFTs. The creator sells the house instead of the land. The creator will later make the community better and will give you extra furniture.

Bottom-up-compared to creators who bring value to NFTs after minting NFTs, it is better to let the community determine the value of NFTs. This is a new and more decentralized way of building NFT projects. The creators sell land rather than specific houses. The shape and interior style of the house are completely determined by the most basic community members.

Why not build a community from the bottom up? Entrust the style of creation, the value of the work, and the direction of the community to the members. Creators Are Buidlers is a bottom-up logic. The future of the project depends on collectors. This project has no roadmap at the beginning, no core developers, no core volunteers, and no core artists. Everything is decentralized. By giving the “bricks” to community members instead of selling the house directly, more power can be gathered to build this system.

If an NFT is bought and no one builds anything on it or tell stories for it anymore, then this NFT will probably be worthless. At present, many NFTs have been stuck in the collection stage. The MateVerse NFT is not only constructed when each work is created, it is a real thing in the parallel world. Multiple NFT works are gradually forming a system, and this system will gradually gain order of magnitude value due to the construction of users. A single NFT and this system (community) echo each other and complement each other. A single NFT in the community will get a higher and higher single price (value) because of the world created by its members. The virtual world of the community will be rich and interactive because of the rich elements of the work. Silky to obtain a higher overall value.

The crypto tycoons in DeFi era pay much attention to personal power. The core members only need to throw out their ideals or creative points in the early stage, and give a canvas for the members to splash ink on their own. It will even gradually reject the power of traditional brands and celebrities, because Old Money and New Money will not always have a symbiotic and prosperous relationship.