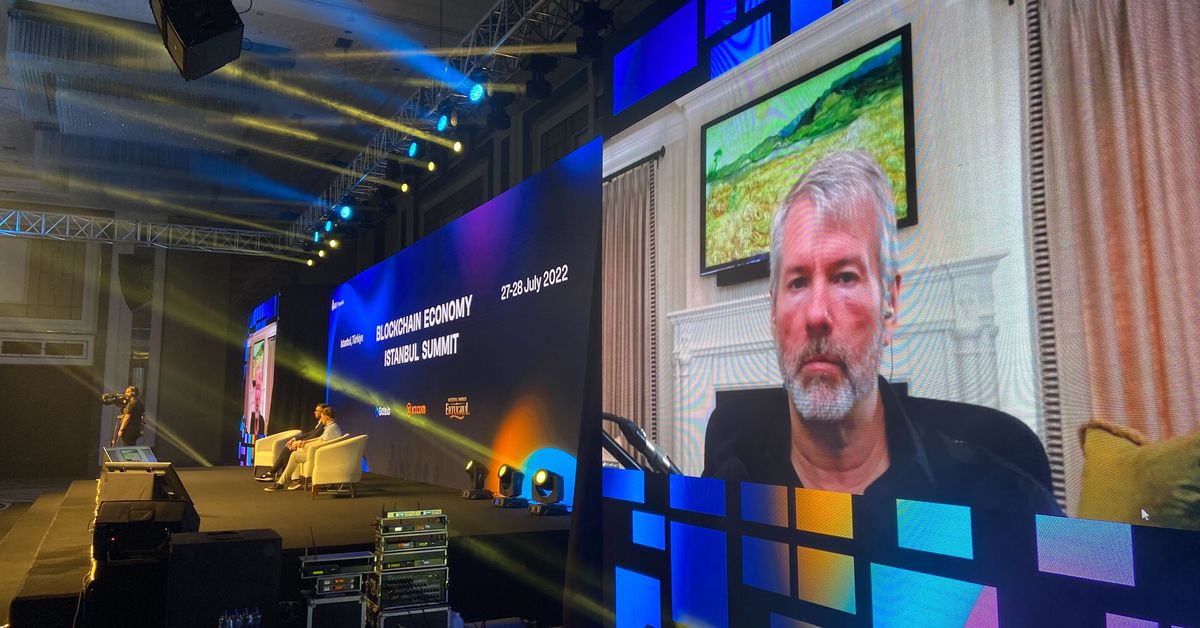 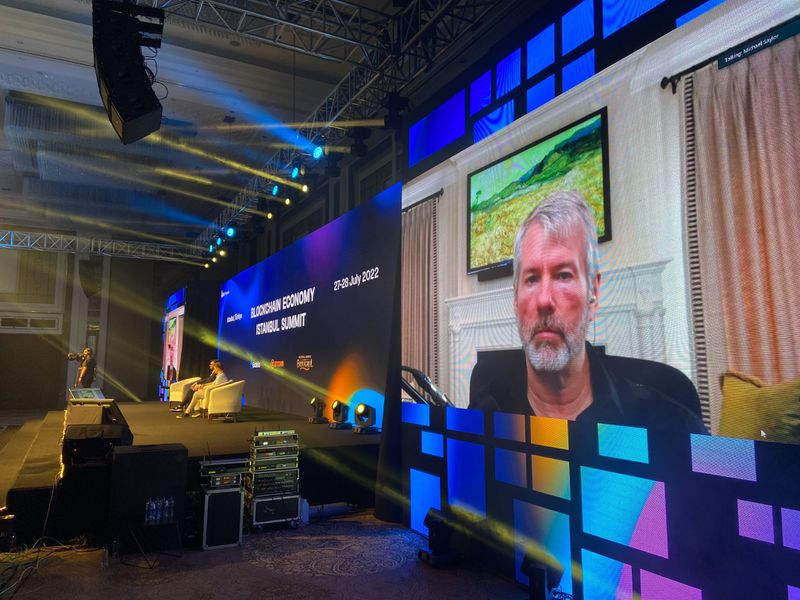 Saylor, whose MicroStrategy holds a stash of 129,218 bitcoin (BTC) worth about $2.8 billion at current prices, noted that he was speaking as an institutional investor and in that regard, one would “have to wait until the protocol is complete.” He pointed out that Ethereum co-founder Vitalik Buterin said in a speech last week that Ethereum was 40% done and had laid out a roadmap of three to four years, which means the “protocol doesn’t look like it’s going to be completed or stable for another 36 months.”