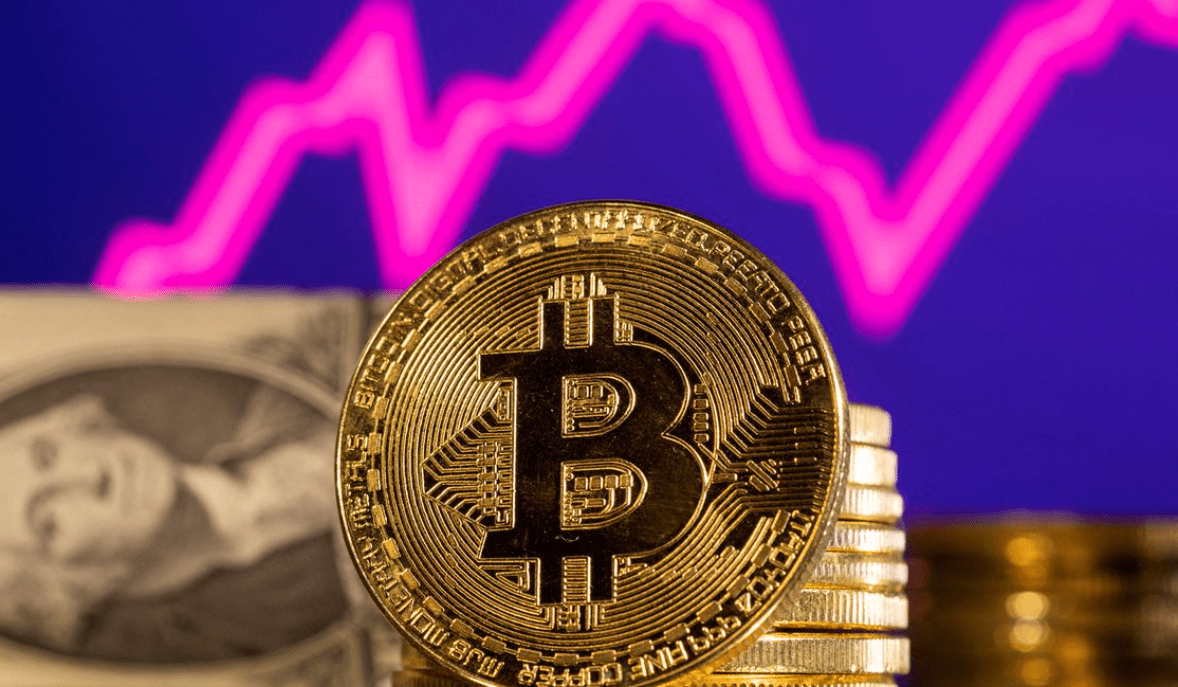 The winter season in the cryptocurrency market has caused traders and investors to react in a way that can provide better protection for their assets. Now, Bitcoin whale transfers have spiked, according to the latest data from whale alert. It shows that billions of dollars worth of cryptocurrencies were moved to unknown wallets during the past week. Among these transfers, one of the most notable is the transfer of 14,000 BTC to an unknown digital wallet.

Whale Alert shared noted that $319 million worth of Bitcoin was moved on Thursday 21 July, with the transfer recorded on Blockchain.info. Over the weekend, the transfers surged when a major crypto address shifted 3,374 Bitcoin from the digital exchange Coinbase to an unknown wallet.

Bitcoin whale addresses play very important roles in the overall activity in the Bitcoin network. According to Coinmarketcap.com, the top 100 BTC addresses take up over 14% of the total supply.

But the dominance of this group of investors has decreased over the past few months. Public-listed companies all over the world now hold less than 200,000 BTC after Tesla sold 75% of its crypto holdings earlier this year.

Although Bitcoin has gained some ground in the past few days, the market is still in a jittery state. In November last year, BTC was at an all-time high, but the cryptocurrency lost over 65% of that value. The BTC network has seen an increase in its whale transfers over the past week. But the numbers of active addresses, profitability supply, and average transaction volume have reduced.

Many investors are still skeptical about the market, which is why it has not been as very active as it has been in the past. But many crypto enthusiasts believe that the winter phase is closer to the end than the beginning.